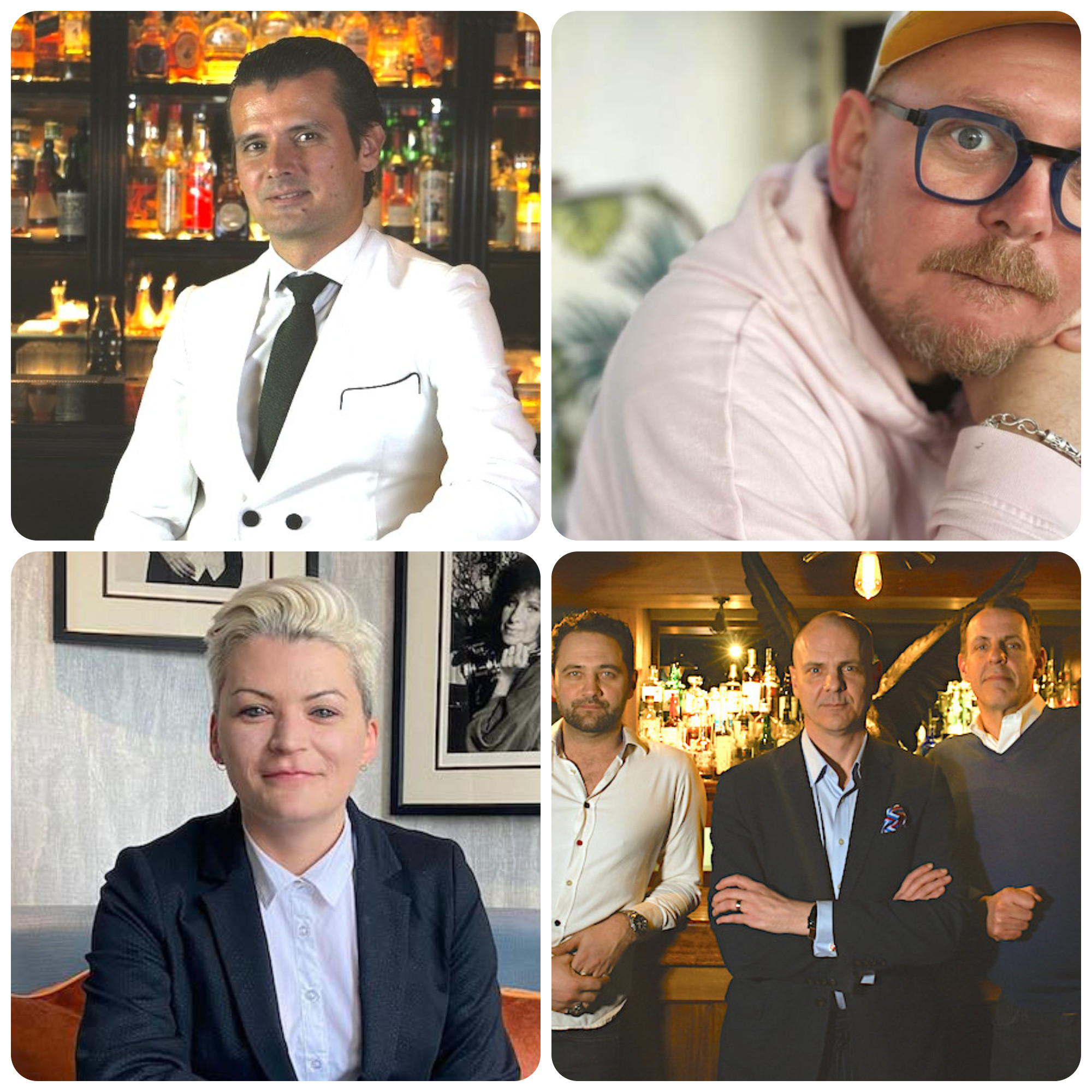 We published some great stories last year on Classbarmag.com, but which were the biggest?

Among the top stories were some evergreen guides to carbonating cocktails and using rotovaps, a demo on the former Cocktail of the Year, Hacha's Mirror Magarita, the news of The Pinnacle Guide's launch and that Nightjar was adding a second site. But in descending order, here are our top five most-read from 2022.

The summer news - exclusive to CLASS - that Kwānt had found a new home after its pandemic closure was the update many had been waiting for. In its short life, this 'five-star tropical bar' had garnered many a fan so the news that Lorincz was bringing it back was widely welcomed. Originally planned for a late autumn opening, the doors haven't opened yet but we're told it'll happen no later than early spring.

Having been absent from the UK scene for some years (New York, Singapore), the significance of Angus Winchester's return was hard to gauge. With this news story becoming our fourth most popular of the year, it's clear Winchester still commands a sizable audience. One of the industry's great educators, expect to see more of him this year.

A casual line dropped into an overdue catch up chat, the news that bar supremo Lyndon Higginson is to hang up his concept boots, proved one of the big bombs of last year. Higginson will continue to roll out his many and varied existing bar brands, and of course there's still one last dance: Super Deluxe launches this Spring.

2 / Chelsie Bailey named head bartender of the American Bar at The Savoy
There were a few disgruntled voices after The Savoy's pandemic performance, but Anna Sebastian's involvement and her culture-changing appointments of Shannon Tebay (didn't last) and Chelsie Bailey to the role of head bartender at the American bar steadied the ship last year. One of our exclusive stories, Bailey's appointment was the top non-awards news story of 2022.

Obviously no one cares about winning awards... but the return of the Class Bar Awards after its pandemic hiatus did draw in the crowds. Interestingly, it wasn't the results, but the shortlists that got most fingers clicking. It's kind of old news now, but if you missed this story (not many did) and didn't make the event (the room was heaving!) do check it out.