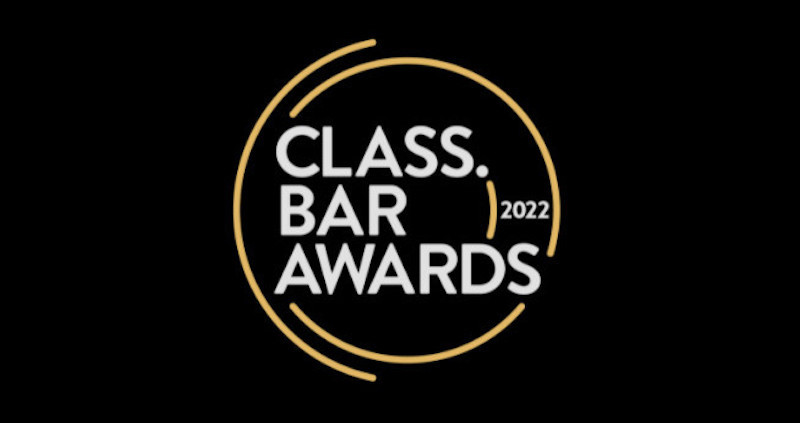 Our Regional Chairs select the voters across the UK to take part in Class Bar Awards vote. They have been chosen for their standing and knowledge of bars and the industry figures in their regions. 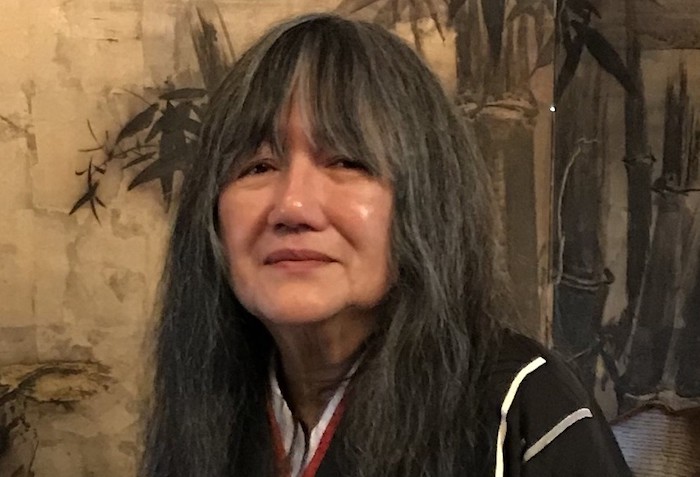 Co-recipient of the 2021 Helen David Life Achievement Award from Tales of the Cocktail, Anistatia Miller, MA, MSc (Ox) is a multi-award winning drinks historian who has been writing about the drinks industry since 1995. She has a few dozen books under her belt and a few hundred articles about drinks, spirits, and how to make them. The director of Mixellany Limited, a drinks consultancy and publishing company, Miller is finishing her PhD in History on the economic and social history of early modern English brewing and teaches early modern European history at the University of Bristol. 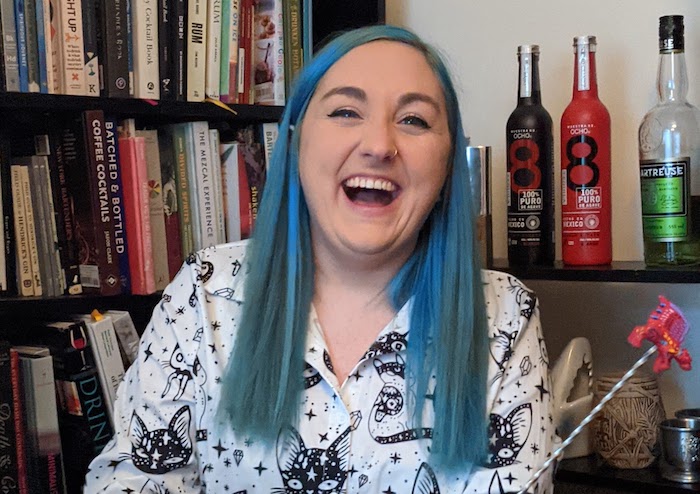 Jenny has worked in the drinks industry across the UK for as long as she can remember. Beginning her career in the late-night venues of Cardiff she quickly found a passion for spirits and mixed drinks and soon headed to London to follow that dream. Working across a number of bars in the capital she quickly found her dream role of Chartreuse Brand Ambassador for the UK, taking her to the new distillery opening in France alongside sharing the history of the brand across the UK. You'll now find Jenny back in her native Wales, running her own consultancy and bottled cocktail company Distill and Fill. 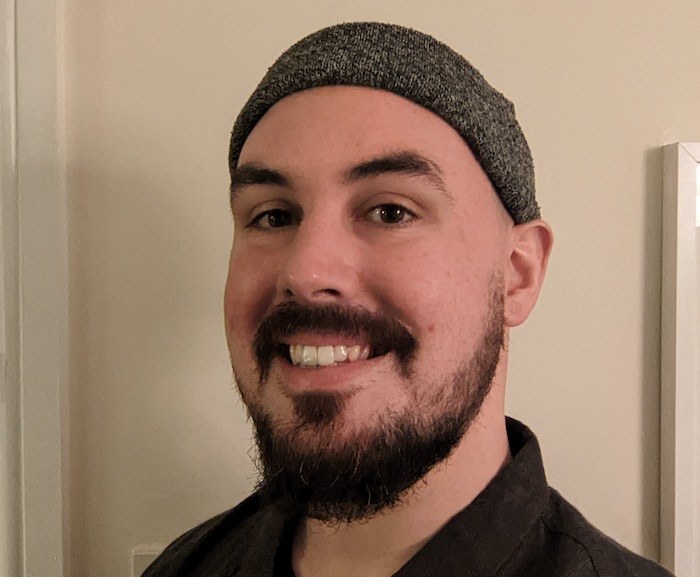 Belfast born and raised, Chris has 13 years of experience in the hospitality industry, including six years in management. From bar back to bar manager, and everything in between, he began in a local gastro pub in Belfast and made his way to London, and back again.  Formerly of the Punch Room at the London Edition, The Clove Club, The Luggage Room, The Ned, Margot and the Merchant Hotel, he is now working in financial services and as a cocktail consultant working with local restaurants, bars and brands. 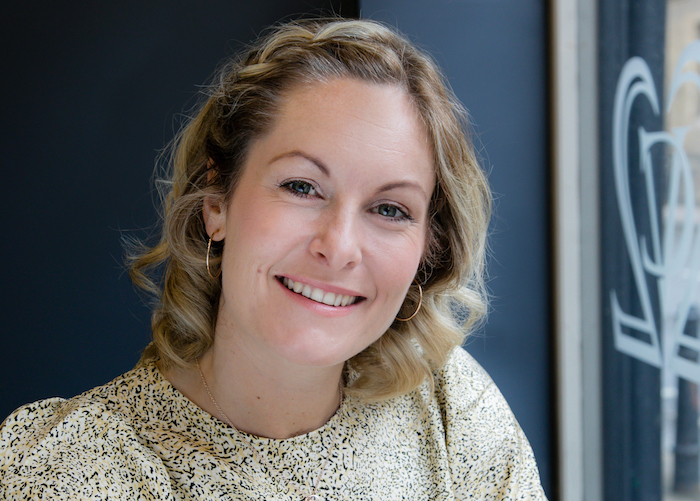 Ellen Manning is a journalist with nearly 20 years experience writing for national, regional and local publications. She focuses on food and drink and is a contributor of both reviews and features for Class.  Midlands-based, she champions independent businesses in the region and also writes an award-winning food and drink blog.
Dave Marsland, Chair for England - North 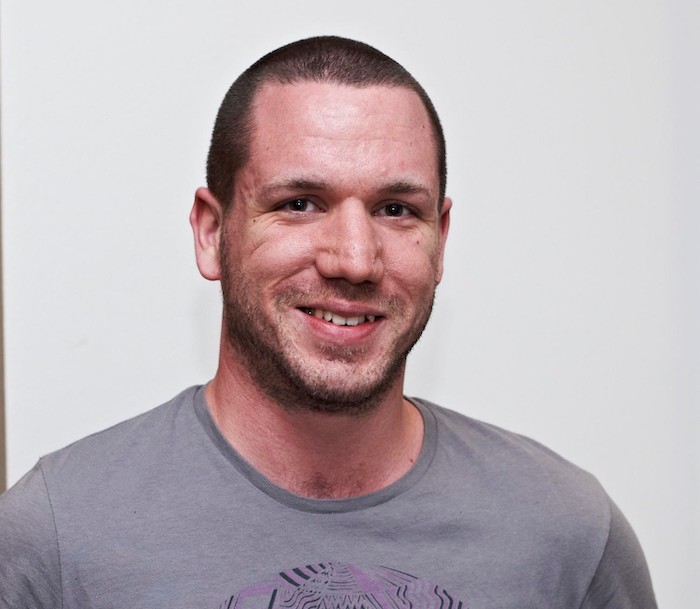 Dave Marsland - aka Drinks Enthusiast -  has 15 years experience of bartending, management, ownership in both on and off-trade sectors. Dave owns a brand agency, but also owns Manchester Rum Festival and helps curate Northern Restaurant and Bar trade show.
Having written and commentated on the bar industry for more than a decade, Dave is also the Class reviewer for the north of England.
Bylthe Robertson, Chair for Scotland 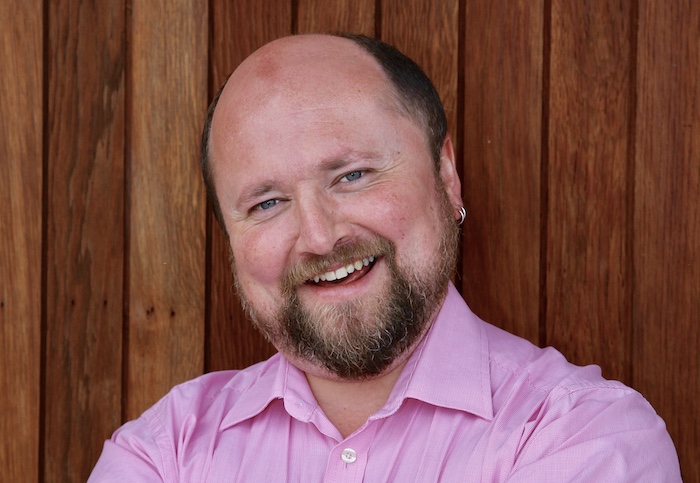 Blythe Robertson is Class Bar Magazine's reviewer across Scotland. He has written about food and drink for more than a decade.
For many years, he hosted Edinburgh's silent reading and cocktails night - Hush Hour - at Lucky Liquor Co. He is a director at CamenaUK, an organisation that works with businesses to use creativity to drive strategy. He was previously a director at MHScot Workplace Wellbeing CIC, which supported the hospitality sector with mental health first aid training.
Angel Brown, Chair for South East (not inc. London) 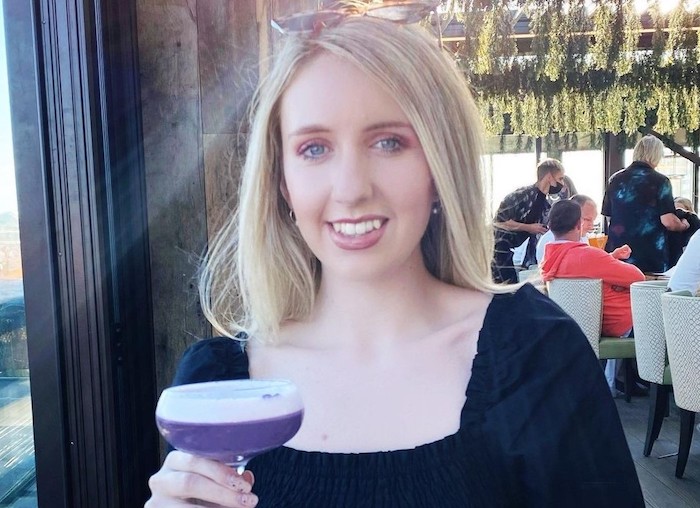 Angel Brown joined Agile Media in 2016 and has since held roles such as editorial assistant, editorial researcher - working across titles Drinks International and Class -  and now social media exective.  A Sussex native and cocktail enthusiast, she is a regular presence in bars across the South East.
Hamish Smith, Chair for London 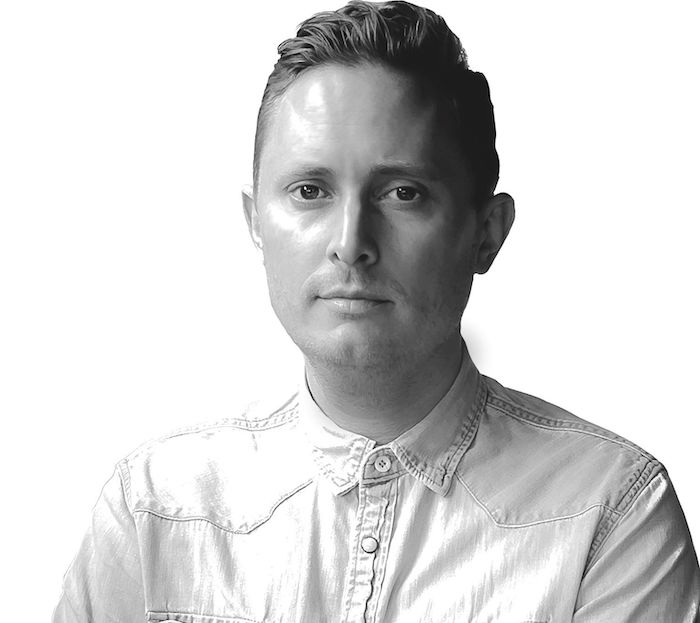 Smith is an award-winning drinks journalist, specialising in the bar industry. Based in London, he edits UK bartender magazine CLASS, works across sister title Drinks International as Bars Editor and is a former editor of The World’s 50 Best Bars, where he is now Academy Chair for UK & Ireland. Over a near 15-year career in drinks, Smith has established himself as a key commentator of the global bar industry.