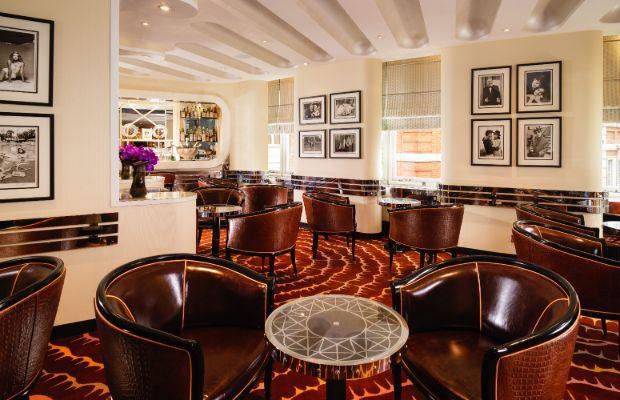 The Savoy’s American Bar will reopen on Monday 4 October 2021, after a long period of closure.

The return of the 2017 World’s Best Bar, will see trading hours initially restricted to midweek – opening its doors from 4pm-12am Monday to Thursday.

The bar, which has seen minor renovations during closure, opens a new chapter as it welcomes new head bartender, Shannon Tebay.

Tebay, who Class interviewed in the Autumn edition of CLASS, is the venue's first female head bartender since Ada Coleman 100 years ago and the hotel’s first American leading the American Bar team.

The New Mexico-born American spent seven years at New York’s Death & Company where she rose to head bartender and also spent time in the US city's Pouring Ribbons.

Tebay arrived at the Savoy this summer to work on a new menu, which will be launched in November this year. In the meantime, a limited edition offering of 15 drinks will be served as a “precursor to the new menu and a teaser of the exciting things planned for the bar”.

The American Bar first opened in 1893 and is the oldest surviving cocktail bar in Britain.