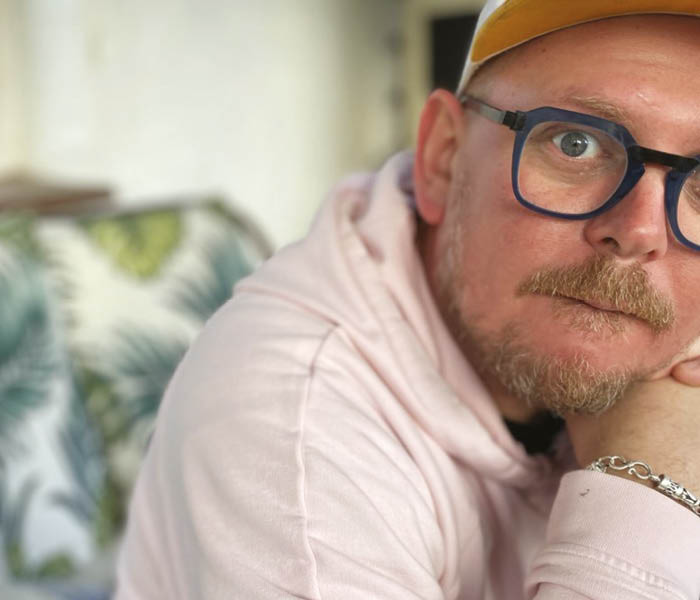 Hamish Smith catches up with the legendary hospitality entrepreneur Lyndon Higginson, who is unexpectedly working on his last new bar concept.

I guess the new place to talk about is Liquor & Burn as we recently bought it off Beau Myers’ Beautiful Drinks. This building on High Street, Manchester, is pretty special – it’s where Socio Rehab used to be as well as Keko Moku. Keko was the first place I ever ran. That place was voted the best bar in the UK at The Class Awards in 2008 and without a doubt kick-started my career. So getting to buy the place and do our thing in there obviously feels pretty damn good.

It’s also where Almost Famous started (on the top floor) so that building is responsible for pretty much the entire cocktail scene in Manchester as well as the crazy rum-fuelled tiki scene (sorry), and it’s where Manchester – and the UK for that matter – first went mad for over-the-top burgers and all that stuff. So there are some pretty massive boots to fill with our new concept we’re putting in there.

So what is going in there?

We’re keeping Liquor & Burn going as it is with a few refinements as we love that concept and it’s one of the coolest-looking places in Manchester, but Famous has moved out, so the top floor is the place we’re going to concentrate on. The new concept going in there is called Super Deluxe and it’s kind of a high-end dive bar. Myself, Bart [Murphy] and Mat [Blake] are going to build this place ourselves from scratch.

You are involved in 20 venues. How many more concepts have you got in the tank?

My partners at Bigger Boat Leisure (Bunny & Junior Jackson’s, Wolf at the Door, Lost Cat) are pressing on and opening more places themselves, like Neon Tiger and Juice Box, which are both amazing, but for me this is the last new concept I’ll open. I’m too old and too tired to open any more crazy places.

Yeah, there’ll be more Crazy Pedro’s, Southsides, Bunny’s, Juniors, and Junkyards opening but creating new concepts all the time is just too much when you’re nearly 50. I thoroughly enjoy designing and building places, but with new concepts that’s always the easy bit. Getting that new concept to work and getting it to pay for itself and start making money is getting harder and harder. Making sure the places I’ve already got keep on getting better and better is my goal.

So, if Super Deluxe is the last mad concept from the mind of Lyndon Higginson, we’d better come and check it out. When and where?

It’ll be opening on the top floor of 100 High St in The Northern Quarter in April next year. You’re all invited, unless you’re a knobhead.