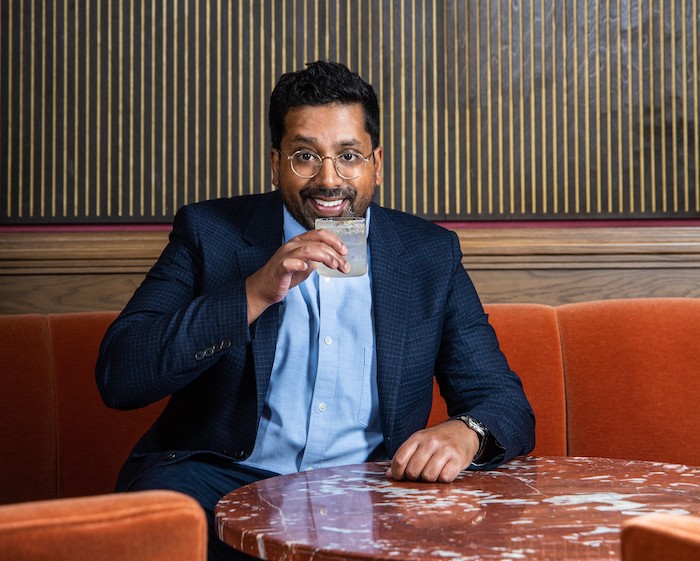 Ryan Chetiyawardana and the Mr Lyan team will return to East London with a new bar at hotel One Hundred Shoreditch in early 2022.

Named Seed Library, the basement bar is billed as a retreat from the bustle of Shoreditch High Street, with a "lo-fi, analogue approach to bartending".

One Hundred Shoreditch, which took over the site of Ace Hotel on Shoreditch High Street this autumn, is owned by Lore Group, whose other sites include Sea Containers London, where Mr Lyan's flagship Lyaness occupies the river-facing ground floor.

More information will be released in the New Year, but Chetiyawardana told Class: “The drinks will create new takes on classic serves having looked at the heritage of certain cocktails. These will sit alongside a handpicked selection of beers and wine.”

It will be the first venue by Mr Lyan since the closure of CUB during the pandemic and joins a stable that includes Lyaness in London, Silver Lyan in Washington DC and Super Lyan in Amsterdam.