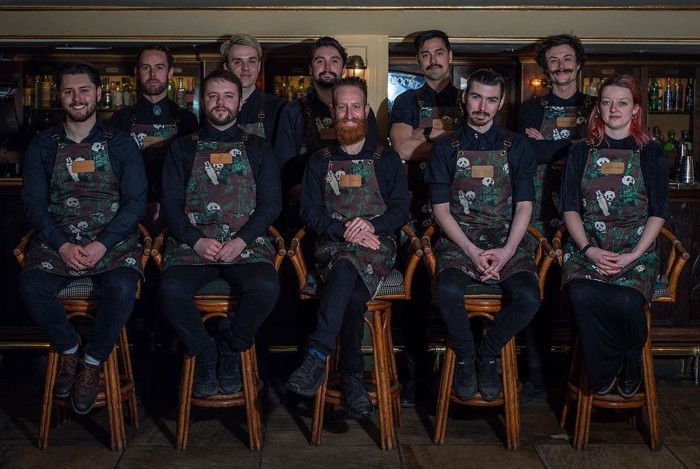 London bar Lyaness has announced that it will be continuing its Sunday Lyan collaboration series with partnerships with Edinburgh’s Panda & Sons and Liverpool’s Present Company.

The Fever-Tree sponsored series sees the Southbank venue team up with some of the world’s best bars, restaurants and brands to collaborate on ingredients-led cocktail creations.

Panda & Sons will be partnering with Lyaness on 31 July followed by Present Company on 21 August.

Throughout the rest of 2022, Lyaness and Fever-Tree will be collaborating with a host of other partners for the series with as-yet-unnamed instalments of the series confirmed into 2023.

By focussing on core ingredients, rather than specific drinks, the menu takes a chef’s approach, a concept that Lyaness aims to explore further throughout the Sunday Lyan series.