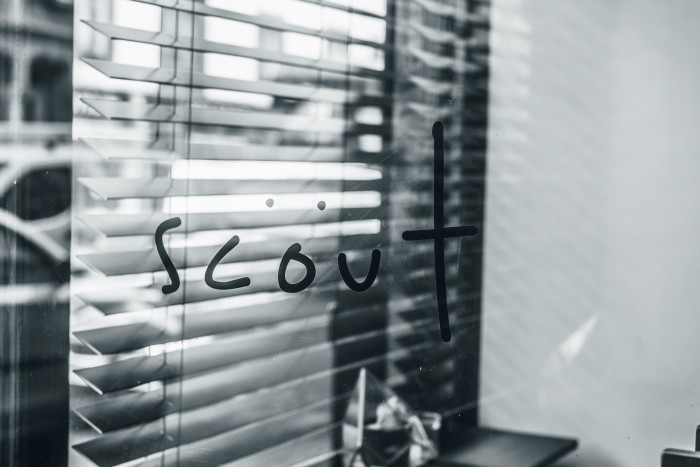 Matt Whiley and Rich Woods have closed their Hackney bar Scout for good.

Founder Matt Whiley announced the closure on Instagram in a statement that read: “Covid beat us. Thank you so everyone that came, enjoyed, and supported over the last four and a half years. Choose Local, Eat Local, Support Local.”

The bar has become a casualty of the Covid-19 pandemic which has called last orders at thousands of licenced premises in the UK.

Scout arrived under a banner of “live off the land”, with a drinks menu that was always seasonal, sustainable, and minimised waste.

The Hackney site opened with a larger capacity and a food menu that stuck to the low-waste philosophy. The much-acclaimed menu gave Scout a Bar Food Menu of the Year award at the 2018 Class Bar Awards, with the bar a runner-up in 2019 and 2020 for the same award.

Rich Woods, who had formerly opened Sushisamba and Duck & Waffle, joined Whiley in 2019 as an equal-stake owner and business partner.

The same year, Whiley relocated to Sydney having opened a Scout twin venue in The Dolphin Hotel. He has since opened Re-, the world’s first permanent zero-waste bar, in the city.

Whiley signed off his farewell post with an excerpt from Lordy Byron’s Childe Harold’s Pilgrimage, a poem of self-exile and a melancholy appreciation of nature.

“There is a pleasure in the pathless woods,

There is a rapture on the lonely shore,

There is society, where none intrudes,

By the deep sea, and music in its roar:

I love not man the less, but Nature more,”