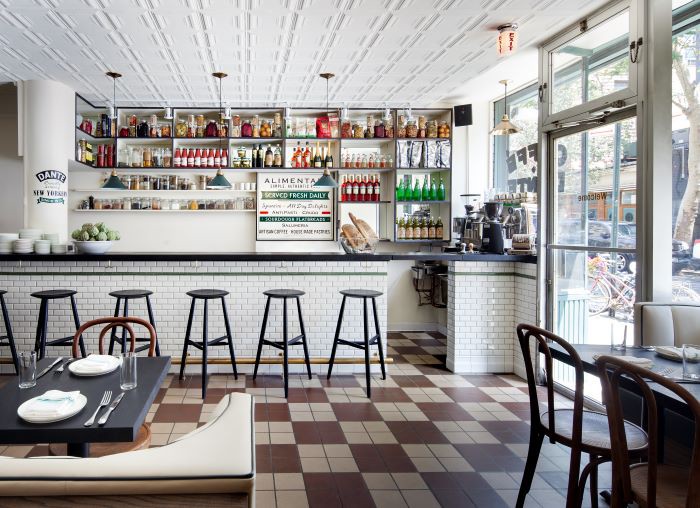 NoMad London has announced that it will be joining six other world-renowned bars in a month-long series of residencies at New York aperitivo bar, Dante.

Alongside NoMad London the bars involved in the series, which will run throughout June, include Buenos Aires’ Florería Atlántico, Barcelona’s Paradiso, and Salmon Guru, Angelita, and La Venencia all from Madrid.

Having re-opened in 2015, Dante is credited with revitalising the popularity of the Negroni in the US and was named World’s Best Bar in 2019. It recently took 8th place in North America’s 50 Best Bars.

Her role sees her lead the hotel’s two bars, NoMad Bar and Side Hustle, in partnership with vice-president of food and beverage, Leo Robitschek.