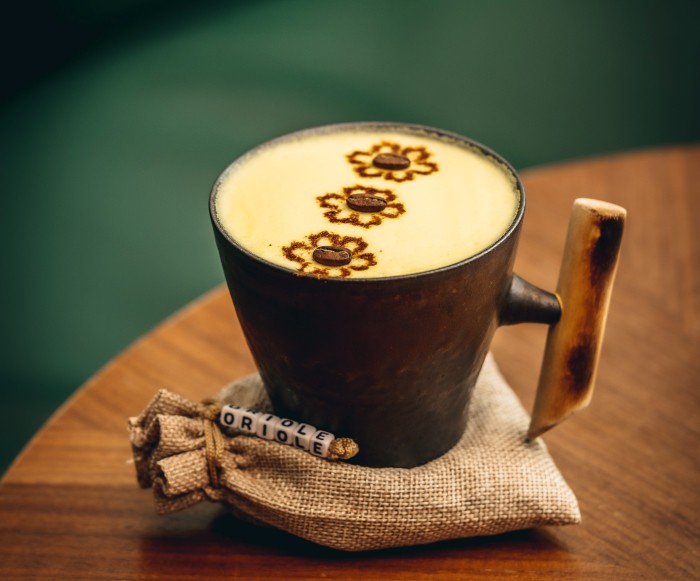 Subterranean jazz club and cocktail bar Oriole has announced the launch of a new cocktail menu inspired by the migration patterns and habitats of its avian namesake.

From Friday 1 July, guests at the London bar will be able to try cocktails from the menu’s three sections, the Old World, New World and the Orient.

The Old World is rooted in European tradition with cocktails like d’Arrigo, named after a famous Sicilian aviator and ornithologist, and Svart Strand, inspired by Sweden’s black sand beaches.

The New World transports guests to the Americas, showcasing ingredients from the length of the continent. The Guatemala-inspired Finca Filadelphia draws on the country’s coffee tradition while Acadia conjures the forests of Eastern Canada.

The Orient is inspired by the mythical Eastern Real with the Lassi twist Padma Punch, Siam Martini with jasmine dragon pearls and kaffir vermouth.

The Oriole team has announced a series of bar takeovers to celebrate the launch with each hosting a bar from across Asia, Europe and the Americas. The series kicked off on 15 June with Singapore’s Nutmeg & Clove.