Oriole to close ahead of hoped relocation
by Hamish Smith / 02 November, 2022 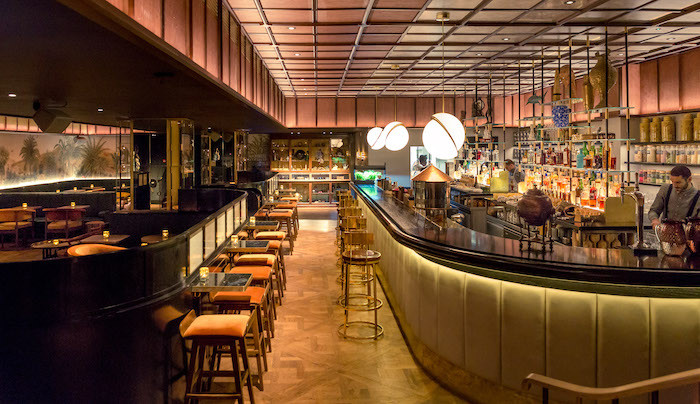 Live music and cocktail venue Oriole will close at the end of 2022, with its Smithfield Market site on the cusp of redevelopment, Class can exclusively reveal.

Owners of Oriole, Rosie Stimpson and Edmund Weil of Speakeasy Entertainment have been bought out of their lease by landlord Corporation of London, which plans to use the site to rehouse the Museum of London.

Oriole's last night of operation will be December 31st 2022.

An offer has been made on a central London site, with the hope that Oriole can be relocated by the summer of 2023, utilising much of its existing décor.

Weil told Class that the move comes at a time when Oriole was "making money", having been repositioned since the pandemic as a “dinner and show” experience, which is something they will look to develop at the bar’s next site.

Weil said: “Oriole built a reputation in London as a proper, experiential night out. There’s a bitter irony that the bar is now one of the best performing bars in our portfolio. So, we’re sad it’s coming to an end [at its Smithfield Market site].” 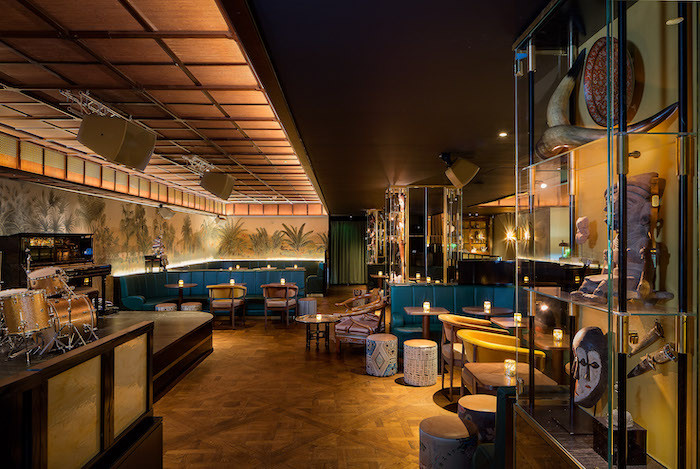 “On the flip side, we got a deal from our landlord that we were happy with, after a lot of toing and froing. So now we’re looking to the future of Oriole at a new site.”

Weil told Class that he hoped to retain key staff members for the new iteration of the bar and plans to introduce a new ownership structure.

He said: “The new Oriole would spin out of Speakeasy Entertainment and bring on our Bar Manager and GM as employee shareholders and directors of a new company."

“It’s model that has worked exceptionally well with Swift and we would want to replicate that success in this relocation. Speakeasy Entertainment would remain the majority shareholder of the Newco.”