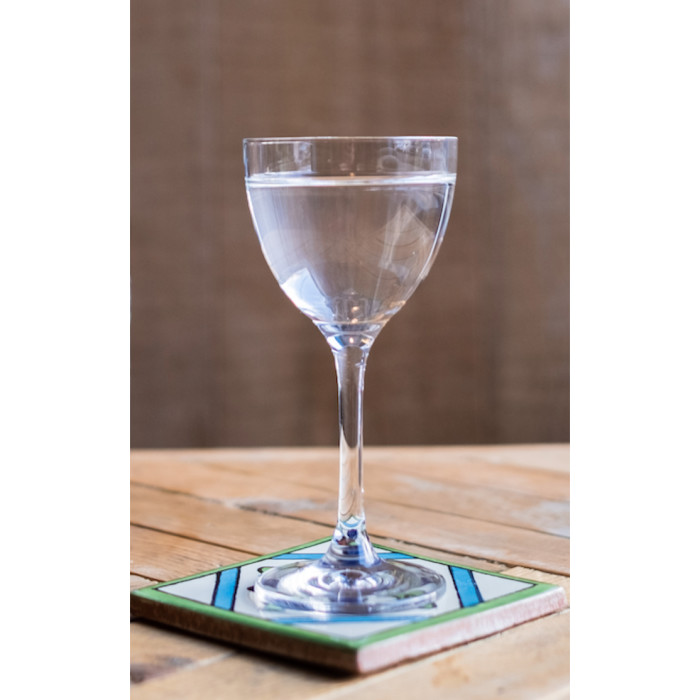 London-based bar Hacha has announced it will be releasing a limited-edition single ingredient version of its Mirror Margarita to celebrate National Tequila Day.

The Trilogy has been created using three different tequilas to produce the cocktail’s agave base, and sour and sweet taste components.

Using Patrón as a base, the sour element comes from a sour mix created with Herradura Tequila and the sweet comes from a homemade Hacha Tequila Liqueur made using El Rayo.

Served short and straight up at 19% abv, the bar describes The Trilogy as akin to a Margarita and Martini hybrid.

The Dalston and Brixton agaveria, which was named Specialist Bar of the Year at the 2022 Class Bar Awards, was awarded the Cocktail of the Year award by this magazine in 2020 for its Mirror Margarita.

The bar launched the cocktail as a standalone brand in November 2021.

The Trilogy will be available from 22 July, at Hacha Dalston and Hacha Brixton for a limited time in celebration of National Tequila Day, with a 200ml bottle also available to buy from both locations.