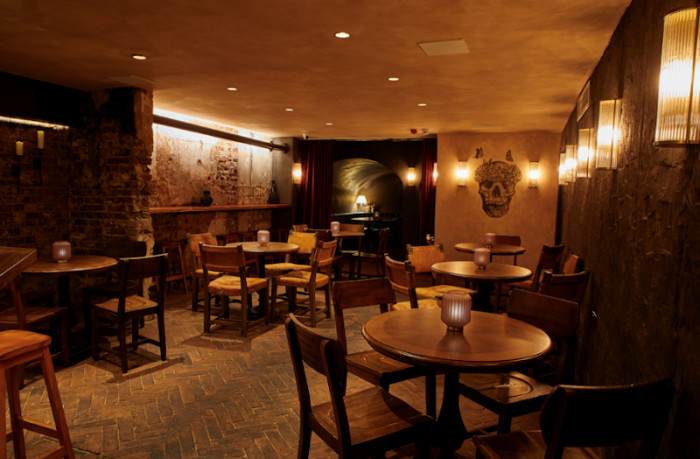 Following the launch of her debut London restaurant Cavita, head chef and owner Adriana Cavita has announced the opening of its basement cocktail bar and mezcaleria, Mayahuel.

The bar will be headed up by the former bar manager of La Bodega Negra, Manuel Lema, who will serve up an agave-forward drinks list that includes mezcales, tequilas, and other agave-based spirits from independent producers.

At the centre of the bar’s offering is its list of nine cocktails based around Mexican spirits including rarities like soto and bacanora as well as tequila and mezcal.

Alongside the drinks is a bar food menu created by Adriana Cavita with a selection of antojitos.