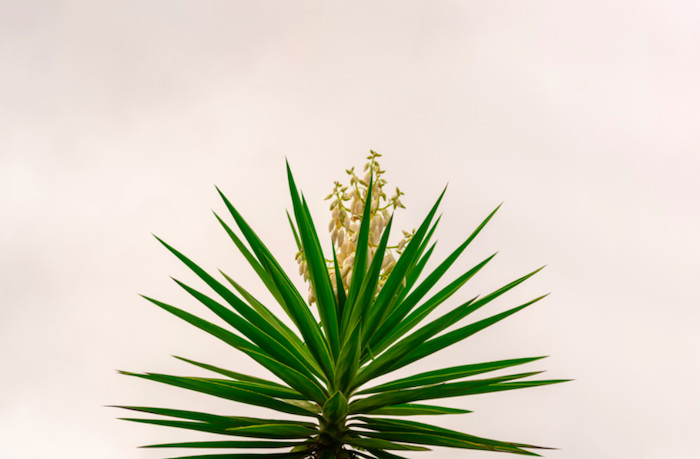 Laura Foster takes a deep dive into one of the lesser-known cousins of the main agave spirits.

While tequila and mezcal are the star categories of Mexico, there’s a handful of other agave spirits out there, waiting in the wings for their moment to shine.

One of those is raicilla, which boasts over 500 years of history and hails from the state of Jalisco.

So what makes raicilla different? It’s all in the geography. “Raicilla is mezcal. Back in the 1600s many people called the agave plant itself mezcal,” explains Esteban Morales, founder of the brand La Venenosa. “The name ‘raicilla’ means ‘little root’, referring to the baby plants that grow at the bottom of the agave. The historic name for raicilla was actually ‘vino del mezcal raicillero’. Mezcal was always the name of what we were drinking, raicilla was the nickname,” says Morales.

Perhaps frustratingly for the producers, what defines raicilla today is its exclusion by the Denominacion de Origen del Mezcal from the list of approved mezcal-producing regions. “[Jalisco was excluded] because Jalisco has tequila,” declares Morales. “So that pushed some people to ask for a new recognition with the name raicilla.”

Raicilla was granted its own DO in 2019. There are roughly two regions of production, the coast (costa) and mountains (sierra), with Morales particularly praising the coastal production regions of Cabo Corrientes and Tomatlan.

The new DO has proposed three different sub-categories, which are defined by production methods:

Artisinal raicilla – where agave must be cooked in pits or adobe ovens, shredders aren’t allowed, and still size is limited to 500 litres

Whether these become widely adopted or not remains to be seen.

Regarding the agave itself, Jalisco has the second biggest diversity of agave plants after Oaxaca. There is some crossover of varieties, however some of the most common species used in raicilla include aximiliana and Angustifolia, with local sub-varieties such as Chico Aguiar, Pata de Mula and Rhodacantha.

Morales states that he knows more than 70 families that are currently making raicilla in Mexico, but “some of them just contract a little distillery and produce a couple of batches a year for friends”.

Only a handful of brands have made it across to the UK so far.

Estancia (40% abv) is made in the Occidental Mountains, using the Maximiliana agave variety cooked in adobe ovens. Fermentation takes place in old Jack Daniel’s barrels and the spirit is double distilled in wood-fired pot stills. The result is fresh, floral and green – grass, pea shoots, honeysuckle, pineapple, peach and green capsicum, with a fierce lick of coal smoke and chilli.

Balam has three raicillas in the UK, and I received the Costa and Sierra for sampling, both of which are made using the Maximiliana agave.

Balam Costa (43%) is from the south west of Jalisco and incredibly green and vegetal, with distinct flavours of cut grass, cucumber, eucalyptus, woody ice lolly stick and a lick of coal smoke at the back.

Balam Sierra (43%), meanwhile, is made in the town of Mascota, with the agave being cooked in wood-fired ovens, producing a robust palate of salty agave, honeysuckle, pear and white pepper.

The La Venenosa project that Morales founded is reminiscent of Ron Cooper with Del Maguey. He travelled the state of Jalisco to find the best raicillas being made at the many different tabernas (raicilla distilleries), and has released them under this label.

“The project of La Venenosa was focused on taking all these aspects of traditional production of mezcal in different areas of Jalisco,” he says.

La Venenosa Sierra (40.1% abv), from the Occidental Mountains, is a savoury spirit made with Maximiliana agave, all olive brine, jalapenos and dusty paths before cooling menthol kicks in.

La Venenosa Costa (44.3% abv) is made on the coastal region of Cabo Corrientes. The agave used changes between batches, and the current version is wild, with aromas of papaya, box-fresh trainers and rubber leading on to a sappy, distinctly mineral palate.

What these spirits all demonstrate is the huge flavour variety in the category. Even those made with Maximiliana vary from vegetal brine through to fresh honeysuckle florality.

Take a look at how mezcal is used and you’re on the right track.

“The best way to enjoy raicilla is neat at room temperature,” opines Gaby Moncada, agave spirits ambassador at Speciality Brands. “However, the spirit has such complexity and rich flavours that it’s also inspiring bartenders to push boundaries and use it in interesting cocktails.”