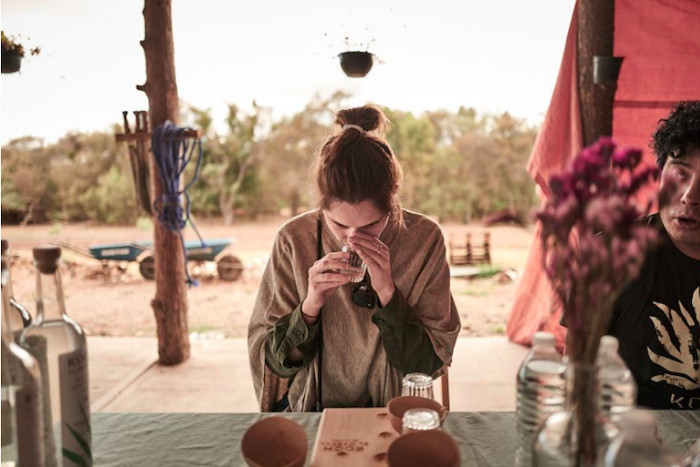 Destilado has announced that Paris bar entrepreneur Carina Soto Velásquez has joined the London-based spirits importer, ahead of the launch of a new range of seven mezcal expressions next week.

Velasquez, who was behind Paris bars such as Candelaria and Le Mary Celeste, is now based in London and brings a wealth of experience in the agave category to her role as partner and director of Destilado.

She joins founders Michael Sager of Sager + Wilde, Alex Wolpert of East London Liquor Company and creative director and photographer Charlie McKay, who together launched Destilado with thirteen spirits from Mexico in 2018.

The new range, which is unveiled at FARE on March 15th, is the result of the Distilado’s time spent travelling through Mexico. Working directly with small, independent producers, the importer says the bottlings – which number 50 to 900 bottles - express the “distinctive space, history, time and environment in which they are created”. 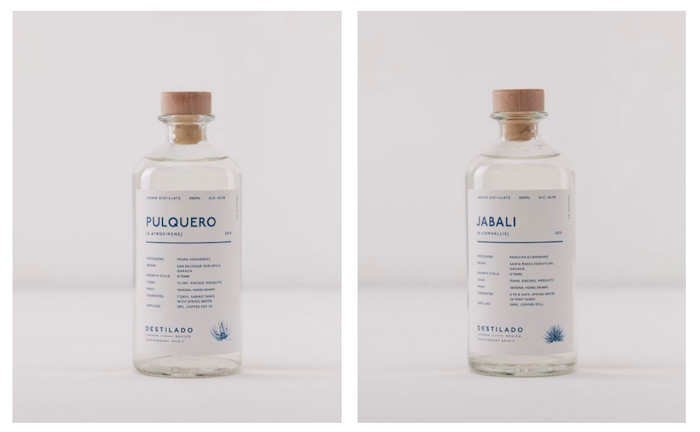 “We want people to fall in love with mezcal the way we did, by understanding it and learning the uniqueness behind how it’s made,” said Soto Velasquez.

Destilado’s 2022 release is available direct, through Speciality Drinks, The Whisky Exchange, Master of Malt, and Jeroboams at prices between £39 and £48 per 50cl bottle.