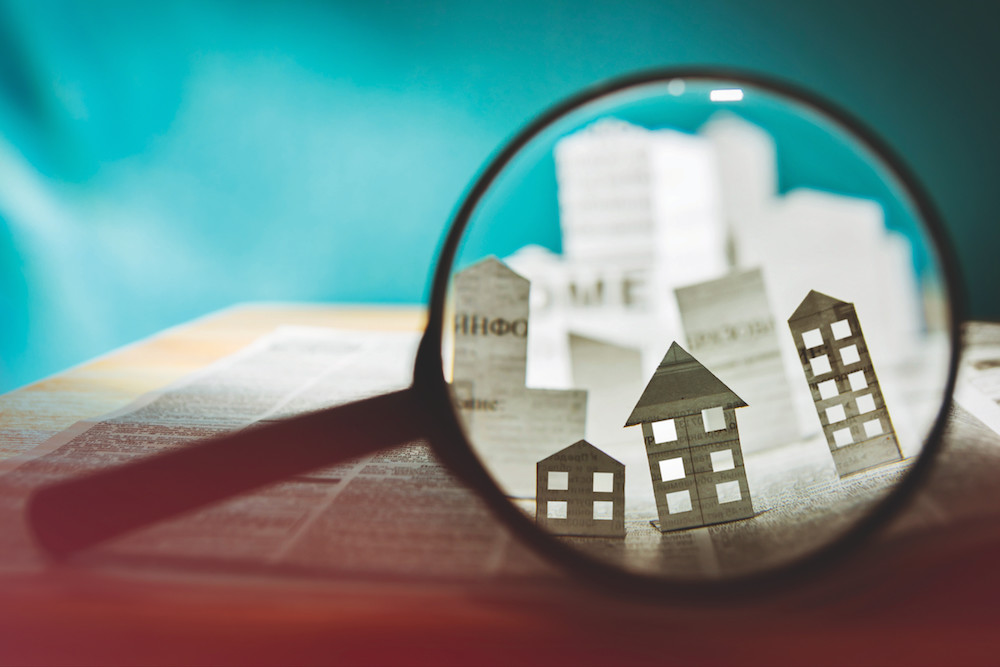 Hamish Smith weighs up the pros and cons of bar owners buying their premises, with the help of some industry operators with first-hand experience.

The bar was doing just fine. That is until, one day, Mike Baxter spotted an auction notice above the door. The building that houses Gonzo’s Tea Room in Norwich was up for sale. “We panicked,” Baxter recalls. “We were doing a roaringly good trade, but we had one year left on our lease. We had to find a way to buy the building. If we didn’t, we could lose our business.”

£800k is a lot of money, particularly when you only have £40k in the bank. But that is what Baxter offered – a case of getting the deal done and reverse-engineering from there. The cash would be a down-payment on a commitment to raise the rest within six months – against the odds, the landlord went for it. Now to raise the funds. Fifty per cent came from the bank and the other half was begged, borrowed and deferred VAT payments. The rest, as they say, was hysterics. “If anyone shouldn’t have been allowed to buy expensive real estate it was us,” jokes Baxter. Looking back, three years later, with bars at the mercy of merciless landlords, Baxter feels very lucky indeed.

His story is rare. While in the pub trade it’s common to own your premises, bar ownership tends to refer to the business, the brand, but not the site it inhabits. The model in play for most is short-term leases, and when the sun is shining and revenues cover rents that works just fine. But come the hospitality apocalypse, landlords still want their money. Never has the tenant-landlord relationship been under so much strain.

Ownership might not work for every bar operator, but as a collective movement, it would bring stability and a sense of permanence to an otherwise transient industry. So what’s stopping us? For the indie bar entrepreneur there are three major hurdles, says Gareth Shenton-Harold, head of operations at venture capitalist Shenton Group, which owns Mecanica in Manchester (the bar and the building). “It comes down to capital for the initial investment, your ability to raise finance and the appetite of the seller.”

Raising capital, particularly for a first bar, is hard. At Gonzo’s Baxter had to raise 50% of the property price, but that could be less depending on your financial position. “We had to put down a 30% deposit,” says Ben Iravani of Orchid in Aberdeen. “For us it was a great decision. We did a few years trading as a tenant, saved every penny, got a solid foundation then bought the building.” It was a similar experience for Danny Murphy at Berry & Rye in Liverpool. “We had to find 20%,” he says, “but had to have a third party buy it and pay off the charge. The process took a long time – it was the hardest thing we’ve done.”

In all three cases, there was the opportunity to buy. Their businesses were already trading in their sites, they were privy to the landlord’s desire to sell, and were able to react. The properties were also within the realms of affordability. That’s not always the rule. “The cost in a trendy, central area can be extortionate,” says Shenton-Harold. “They’re often owned by investment funds, pension funds or property companies – a lot of prime property has been gathered up. And in most cases, there is no need for the owner to sell – the cost outweighs the benefit.”

In London, central areas at least, the prospect of owning the building isn’t realistic. As Gibson owner Marian Beke says, perceptively: “If you own the building [in London] you would not operate a bar.” Edmund Weil, who co-owns Nightjar, Oriole and Swift, has long yearned for bricks and mortar. “My advice for pretty much any bar operator is to buy your building if you possibly can. I only wish I had the liquidity to live by my words. In London it’s really hard – you almost always have to buy the whole building, which is often an eight-figure sum. You need to be really well capitalised or have access to lots of credit, which does not characterise most bar entrepreneurs.”

Prime property in city centres might be out of reach, but what of out-of- centre neighbourhoods, suburbs and satellite towns, where property is not cheap, but isn’t eye-wateringly expensive? If the answer to that was once ‘footfall’, it’s said with a little less conviction now. Even if the so-called urban exodus is overblown, with many companies now embracing working from home, city centres might not ever be what they were. “Someone has to take a gamble on a suburb on the cusp or a neighbouring town to a big city,” says Shenton-Harold. “If they get it right, others will come.”

Andy Gemmell of The Gate in Gallowgate, Glasgow, is certainly a believer in getting in early on the up-and-coming. “My agency was next door and I could see the potential in the area. The pub I bought was extremely cheap – the area had a bit of a reputation and the site was a Celtic pub – compared to any other places, so I could afford to buy and refurbish through my pension fund and savings. It was a big risk with my own money but I truly believed in the area and my offering.”

So, let’s say you raise the finance and find a landlord that will sell, what – apart from a huge debt – are you actually getting? Well, in most cases, you can expect the cost of your finance (mortgage) to be less than you’d pay in rent. Interest rates may go up from the current low base, but certainly your monthly premiums won’t double overnight as they can when you come to renew your lease. “Most landlords will push your rent up with turnover,” says Orchid’s Iravani. “Like business rates, it’s a success tax – it’s unjust.”

The big advantage of owning the property right now – at a time when revenues are down and, for periods, non-existent – is that you could take a mortgage holiday, or go to interest-only for a period. There would be no pleading with landlords. You’re also putting an asset on your balance sheet, which raises the value of your company and, in turn, helps you to raise more capital should you want to expand the business. According to Gonzo’s Baxter, it’s a good idea to separate the bar and the property to give you more security. “If the company that owns your bar gets in trouble (through something like Covid) you can protect your main asset, the building, from debtors,” he says.

You also gain the freedom to do what you want with the property, says Baxter. “There’s no more wrangling with letting agents – normally a 21-year-old kid in a Primark suit with no authority. Also, common area fees go down hugely,” he says.

Most properties are sold as whole buildings, so you might find you’re also inheriting an upstairs or a ground-floor tenant. At Gonzo’s that was the national bookmaker brand Betfred – little gamble in that. At Berry & Rye, Murphy had also became the owner of the flat upstairs. “When you own a bar, we’d rather have our own neighbours,” he says. Who better than the bar manager to rent the space? In more recent years it’s been AirB&B. Either way, its rental value should take a big chunk out of your monthly premium.

Ultimately, you may one day pay off your mortgage. The asset could be your pension, but if you’re still operating the bar you’re doing so mortgage free. If you’ve ever wondered how that deserted old boozer keeps going it’s probably because it paid off its loan in 1989.

But of course, there’s the a flip side too. You’re committed to the area, your business partners and your site in a way you just aren’t with a short-term lease. Mortgage is old French for ‘dead pledge’ – the payments keep coming until the obligation is fulfilled or the property is taken through foreclosure. Or, of course, if you sell it to someone else, which could be at a loss. Another option if things didn’t go to plan might be to lease it, but all this becomes rather difficult if your site now backs on to HS2. Then there’s the maintenance of the building. “You pay for everything,” says Gemmell. “Which only dawns on you when the roof comes in.”

There’s something else to consider for the budding bar entrepreneur. If you have capital, you might not want to tie it up in one business. If you rent on a short-term lease, you can use the profits accrued for project two, three or four. And for all the advantages of being your own landlord, right now cash is king. “It’s not the best use of capital right now,” says Murphy. “There’s only fog out there – press pause and keep cash in the business for when you cut through this. There will be opportunities on the other side.” Indeed, it’s worth remembering that a lot of the best-known bars in London were launched thanks to the cheap rents that followed the last recession.

By buying, mostly we refer to the freehold, but just as with residential property, sometimes it could be that a long lease can be negotiated. It’s a halfway house – there will be fees, but there will be security. Weil says if he’d been bolder back in the day, he might have snaffled a 99-year lease on Nightjar for £300k. Right now, it’d be worth its weight in gold.

You could stand up in court and make the argument in either direction. But one thing persists: in unstable times, it must be reassuring to own the land beneath you.