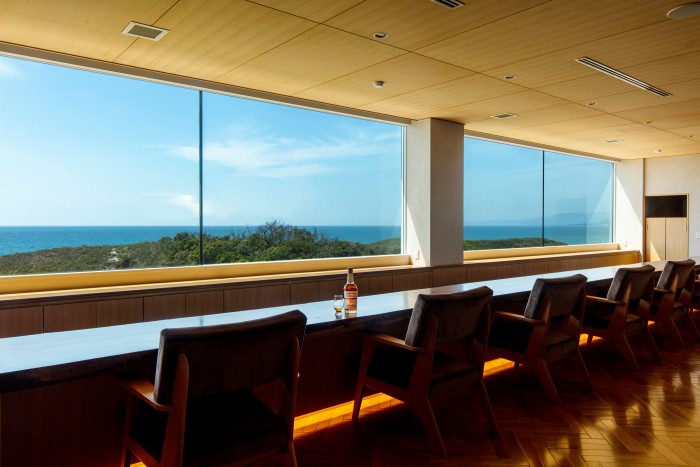 Japanese whisky maker Komasa Kanosuke Distillery has confirmed that Diageo has made a minority investment in the company through its investment arm, Distill Ventures.

The deal will see the founders, Komasa Jyozo, retain majority ownership of the distillery with a transition to a joint-venture ownership structure with Diageo subject to future performance.

The ultra-premium whisky brand was established in 2017 by shochu producer Komasa Jyozo, it launched its first three-year-old single malt in June and a flagship single malt is scheduled to be released in 2022.

“We are proud of our accomplishments to date, including the barrel-ageing and other production techniques developed during Komasa Jyozo’s long history of shochu production and the awards we have won in both domestic and international competitions,” said Yoshitsugu Komasa, founder and chief executive of Kanosuke Distillery.

“Now, with the strong and strategic support from global alcoholic beverages leader Diageo and Distill Ventures through this partnership, we are very happy that we will be able to pursue growing our business further and provide more whisky drinkers in Japan and worldwide with Japanese craft whiskies from Kanosuke Distillery.”

The Kanosuke Distillery is based in Kagoshima on Kyushu, the most southerly of Japan’s four main islands, on Japan’s longest sand beach. It features a tasting room called The Mellow Bar, where visitors can taste the distillery’s whiskies while overlooking the East China Sea.

“Yoshitsugu Komasa and his team are producing wonderful whiskies in a stunning distillery with one of the most beautiful tasting rooms anywhere in the world, and we’re excited to assist him and the team in introducing Kanosuke Distillery to whisky drinkers around the world,” said Frank Lampen, founder and chief executive of Distill Ventures.