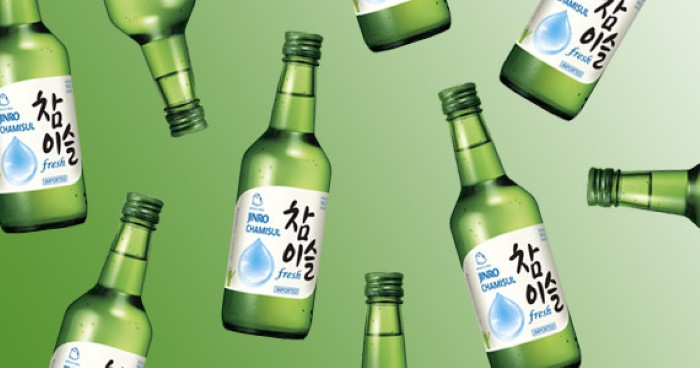 Jinro has made it 20 years at the top of The Millionaires’ Club, Drinks International’s yearly roundup of the spirits brands that have sold more than a million 9-litre cases worldwide.

Below Jinro, the top five is contested in the Philippines. In second-place, gin brand Ginebra San Miguel and in fourth-place Tanduay rum, enjoyed fruitful years, growing by 8% and 17% respectively.

They widen the gap over compatriot brandy, Emperador, a change that was driven by young Filipino drinkers who see rum and gin as a trendier alternative to brandy.

Agave spirits became the only category to enjoy growth in 2020. Driven by celebrity endorsements and premiumisation tequila and mezcal grew by an 11% increase in volume sales. The Diageo-owned, George Clooney endorsed, premium-tequila, Casamigos was the second-fastest-growing spirit overall, growing 83% on 2019 volumes.

Regionality played a huge part in the performance of brands. More than a third of the fastest growing brands were Russian or Ukrainian vodkas, a direct result of Russia's decision to not implement venue closures last Autumn, as much of Europe shut up shop.

Whisky was the biggest victim of declines with the category 42 million 9-litre cases lighter in 2020, a victim of the Trump administration’s tariff wars that put scotch and American whiskey at the centre.

Indian whisky too suffered heavy losses as the country’s central government tried to curb the pandemic through controls on alcohol, including high taxation to dissuade large social gatherings.

The impact of the pandemic and closures were seen throughout the list but reflected themselves in some brands more than others. Perennial late-night bar-call Jägermeister fell by 18%. Aperol was unable to continue the spritz-driven growth of 2019 and fell by 7%. Cocktail favourites also suffered at the hands of hospitality closures, Campari fell by 9% and De Kuyper liqueurs by 6%.