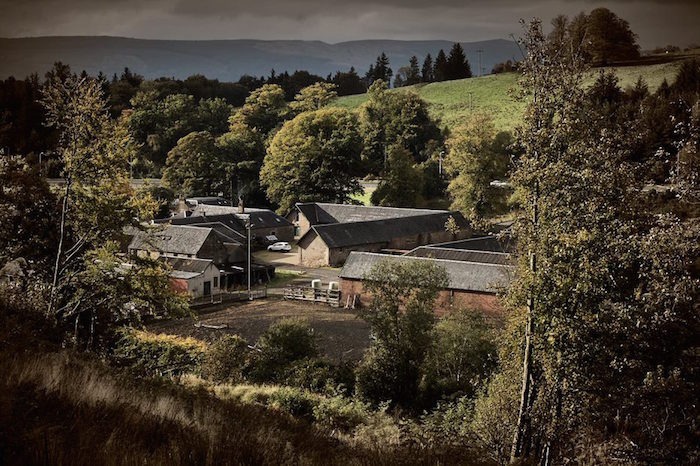 Ardgowan Distillery has announced work will begin this year on its new distillery following an £8.4 million equity investment.

The new facility, which will make up to 1m litres of single malt annually,  is being built on the Ardgowan Estate near Inverkip, 30 miles west of Glasgow.

The distillery will resurrect the name of the former Ardgowan Distillery, which was founded in 1896 and located in Baker Street, Greenock. After a few years of whisky production, the distillery was used to make grain spirt and industrial alcohol until it was destroyed in the Blitz of 1941.

Of the new capital, £7.2m comes from Austrian investor Roland Grain, founder-owner and CEO of IT company Grain GmbH, who has a long track record of investment in distilleries.

He said: “My passion for whisky began as a teenager in Austria when I began to collect Scotch whisky and today I am thrilled to become the major shareholder in the Ardgowan Distillery. My wish is for this project to create a lasting connection to the community and produce the highest possible quality whisky and over time achieve the lowest possible CO2 footprint.”

“The company founders Martin McAdam, Alan Baker and I have a shared vision of what we can achieve. Already they have built a strong team around them – not least their chairman Willie Phillips and their whisky maker Max McFarlane – and together we will craft the finest quality single malt whisky based on the extraordinary location of the Ardgowan Estate and the unusual microclimate of the Inverkip area.

“Ardgowan Estate is less than an hour’s drive from Glasgow and in 2019 Greenock welcomed more than 100,000 cruise ship visitors, so I believe there is a great opportunity to capture this market with a first-class food, drink and retail tourist experience. We estimate the distillery and visitor centre will create up to 30 new jobs within five years.”

Distillery CEO Martin McAdam said: “This is terrific news for the project and for Inverclyde. We have put a lot of the uncertainty of Brexit behind us and we hope that Covid will also soon be a distant memory.

“Over the past few years, we have used the time well to build up our team and craft some fantastic, blended malt whiskies, sourcing some of the finest casks from across Scotland. We are hugely proud of our Expedition and Clydebuilt whiskies which have won industry recognition and continue to gather a growing fanbase of customers.”

The first phase of the distillery will incorporate two copper stills and six washbacks. Future output can be doubled via the addition of two further stills plus washbacks in an already-approved second phase.

Grain has a small share of the Cotswolds Distillery and investments in Manly Spirits (Sydney, Australia), the East London Liquor Company and Potstill Spirits Trading, Austria´s largest whisky importer. Most recently he has become a 20% shareholder in UK spirits business Distil.