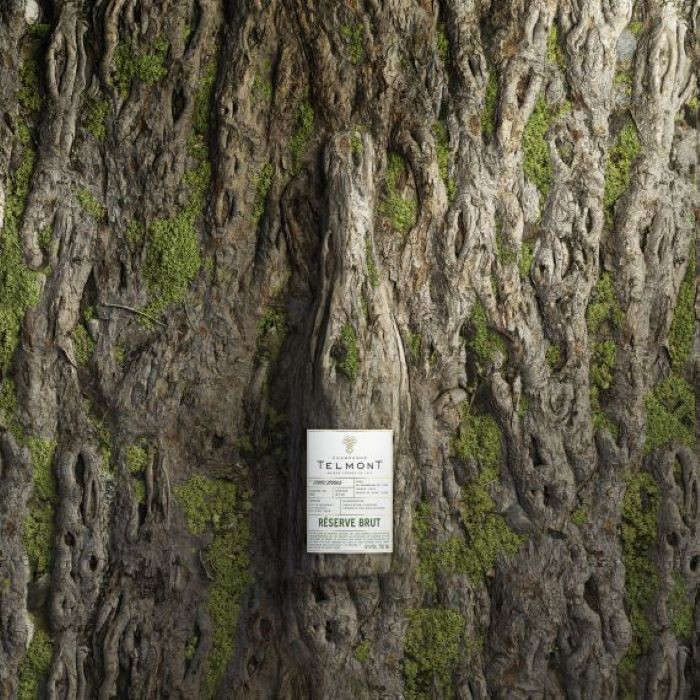 Sustainable champagne house Telmont has announced that actor Leonardo DiCaprio has joined the company as an investor.

The Hollywood star’s environmentalism accords with Telmont’s commitment to sustainable practice, with the house recently outlining its aims to convert its entire vineyard to 100% organic agriculture by 2025 and to assist its partner growers with the full conversion of their vines by 2031.

“Champagne Telmont, together with its partner wine-growers, has set its sights on producing 100% organic champagne, ensuring a completely sustainable production lifecycle in the coming years,” said DiCaprio.

“From protecting biodiversity on its land to using 100% renewable electricity, Champagne Telmont is determined to radically lower its environmental footprint, making me proud to join as an investor.”

Champagne Telmont has also pledged to protect the biodiversity of its vineyards, since June 2021 has banned all gift boxes, and uses bottles made with 85% recycled glass.

Telmont uses 100% renewable electricity and has totally eliminated air freight from its supply chain and distribution instead, selecting transporters according to their Corporate Social Responsibility score.

These environmental initiatives form the brand’s In the Name of Mother Nature program, which also sees each bottle individually numbered and with the composition and production methods of the wine detailed on the front label.

"Leonardo DiCaprio’s decision to become a shareholder sends Telmont a strong message of support that will encourage us as we carry out our ambitious plans,” said Ludovic du Plessis, chairman and shareholder of Champagne Telmont.

“We share the same convictions and the same commitment to protecting the environment.”