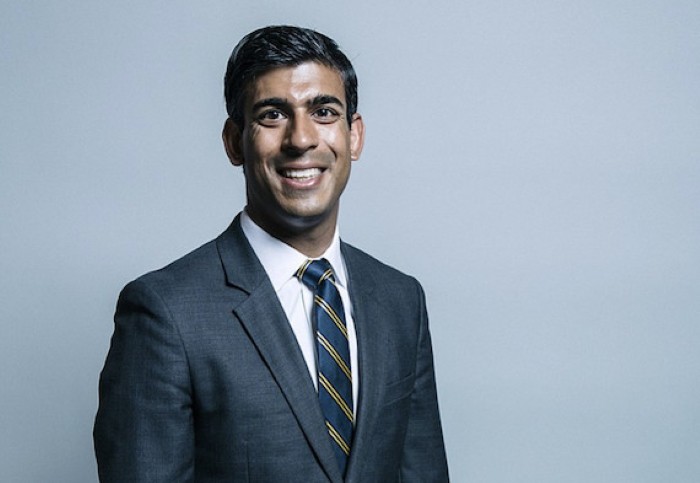 In the Autumn Budget to Parliament, chancellor Rishi Sunak announced to simplify alcohol duties in a new system that will see taxed according to their alcohol content.

It was also announced that there will be a 50% discount on business rates for the hospitality sector for one year.

The revised duty system will see the number of different duties on alcohol fall from 15 to six, in what Sunak described in his address to parliament, as “the most radical simplification of alcohol duties for over 140 years”.

The simplified ‘stronger the drink, the higher the rate’ system will mean that from April 2023, some high-abv drinks such as high-strength cider, fortified wine, and higher proof wine will see an increase in duty, but many lower strength drinks will be taxed less.

The Chancellor also announced plans for Draught Relief, which sees a reduction in tax on various draught beers and ciders of 5%. This will only apply to drinks over 40 litres.

“The lower rate of duty for beer sold in pubs is a huge win for the industry and something which SIBA has been campaigning for. We look forward to working with the Treasury as they implement this landmark policy. Whilst hugely beneficial for producers of real ale, which is sold in forty-litre casks, most craft keg beer in the UK is sold in thirty-litre kegs, meaning they cannot benefit. By amending this lower threshold to twenty litres the Treasury can ensure all independent breweries benefit from this welcome new duty relief on draught beer.”

CAMRA national chairman, Nik Antona said: “A new, lower rate of duty for draught beer and cider served in pubs and clubs establishes an important principle in the taxation system – that pubs are a force for good in our communities and should be supported to help them survive and compete with the likes of supermarkets.

“Measures like duty freezes and a 50% cut in business rates in England for another year will be welcomed. Our pubs and breweries are still recovering from the pandemic, face rising bills and costs and will continue to need as much support as they can get so they can rebuild their businesses and thrive in the years to come.

Duty on sparkling wine will now be levelled with still wine, saving 63p on every bottle and ending the 28% duty premium currently paid.

Sunak said in his statement: “Sparkling wines wherever they are produced will have the same duty as still wines of equivalent strength, and because growing conditions in the UK typically favour lower strength and sparkling wines this means that English and Welsh wines compared with stronger imported wines will now pay less.”

“We are delighted by the Government’s decision to equalize the duty between sparkling and still wines,” said Simon Thorpe MW, chief executive of WineGB.

“This reform will have a direct benefit to English and Welsh sparkling wine which accounts for some two-thirds of Britain’s annual production and will undoubtedly help to underpin our ongoing growth as one of the UK’s most exciting ad fast-growing agricultural sectors.”