Hospitality named best industry for women to work in
by Oli Dodd / 10 February, 2022 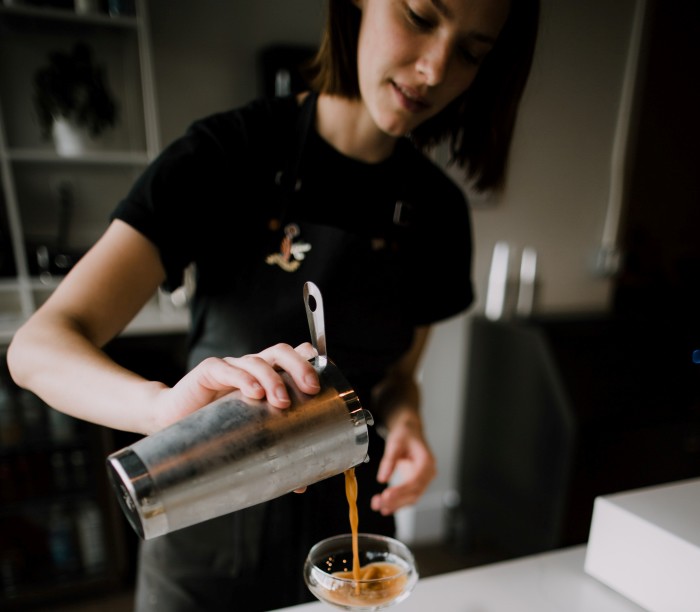 The accommodation and food services industry is the UK work sector where women are thriving most, according to a study published by Reboot Digital PR Agency.

The study used data from the Labour Force Survey to evaluate factors including female representation, women in higher positions, gender pay gap and female bonuses to create an index score out of ten.

They found that the sector sees 6.81% of females in higher positions of leadership, whilst it also ranks within the top ten for female representation, with over half of the industry being female.

“Overall, the final ranking is promising in that of all the industries analysed, nine out of the 21 scored above five for women’s opportunities,” said Naomi Aharony, chief executive and co-founder of Reboot Digital PR Agency.

“The gender pay gap across all industries is one amongst many factors that are being tackled in the workplace, so it’s very interesting to see a male-dominated industry like construction paying female employees 4.63% more.

“Though, there is a lot more to be done in normalising gender equality as well as providing a better environment for women in the workplace.”

At the foot of the table, the mining and quarrying industry where it was found that women are paid 95.14% less than men.

The full findings can be found at rebootonline.com/digital-pr/assets/uk-industries-women-are-thriving-most/