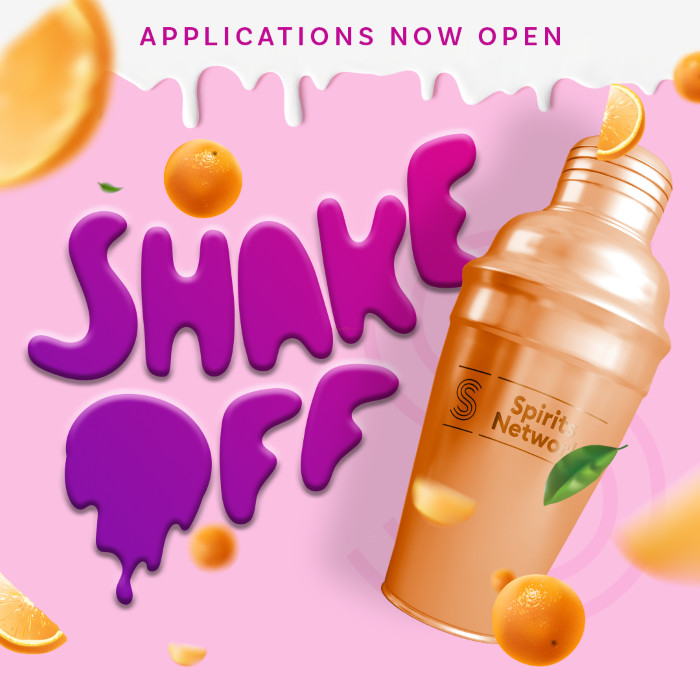 New York-based media company NBTV Studios has announced the launch of the streaming platform, Spirits Network, and is inviting UK bartenders to audition for its inaugural UK programme, Shake Off.

Shake Off will see 12 contestants compete to create a series of serves, including creating their own version of a classic cocktail as well as elevating a brand’s signature serve with their own twists, impressing a panel of expert judges to ultimately be crowned Shake Off champion and win a cash prize.

Open auditions for Shake Off will be held from between 12pm and 5pm, Monday 18 to Friday 22 October at The Little Yellow Door, London. No prior preparation is required, and a fully equipped bar and ingredients will be provided.

Bartenders will be asked to make a drink whilst answering questions about why they should be the Shake Off champion.

Alongside the auditions, Spirits Network will be hosting a London Cocktail Week pop-up, with a bar and masterclasses, at The Little Yellow Door across the same dates.

Spirits Network is billed as the world’s first shoppable entertainment streaming network, bridging the gap between content and e-commerce. It launched in the US in 2019, combining drinks-related content and original programming with the ability for viewers to purchase what they see on screen.

To register for the auditions, bartenders can visit Shake Off Signup (spiritsnetwork.com).