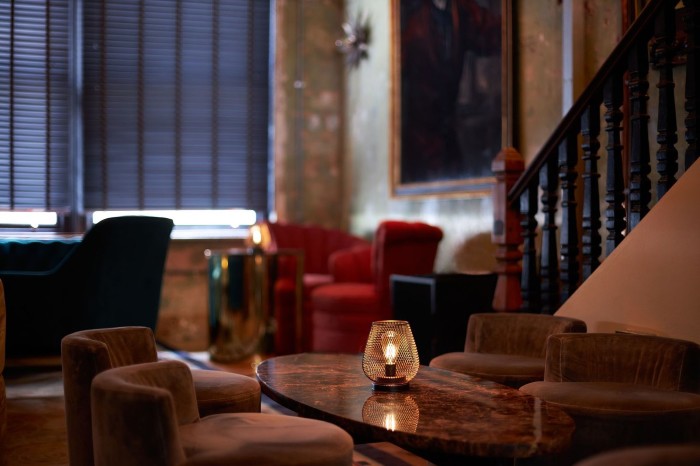 The drinks menu is an era-spanning trip through cocktail history, with the bar’s eponymous cocktail served in both its original form and in two variations. Other highlights include the Charlie Chapman, Toreador, and Hotel Nacional.

Max Greco, formally of Eau De Vie and Vasco in Sydney, has been appointed head bartender. The team is headed up by Maurice Marshall, formally of Sketch and Cuckoo Club.

Membership to the Martinez costs £300 a year, this price includes a one-on-one drinks orientation with the bar team where members cans discuss their preferences.

Martinez is open from 5 pm-1 am, Tuesday to Saturday.