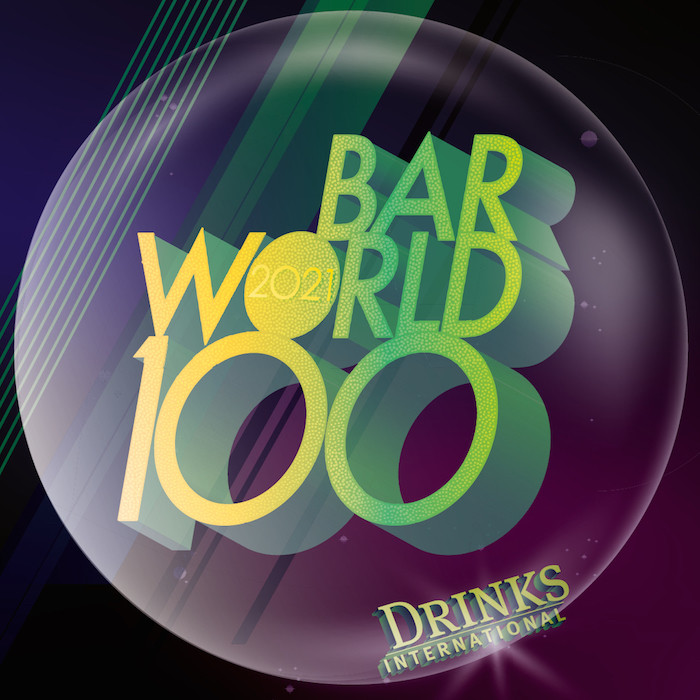 Monica Berg of Tayēr + Elementary in London has been voted the most influential international bar industry figure in Drinks International’s Bar World 100 2021.

The bar owner and industry thought leader was among a host of London bar personalities in the list, with Ago Perrone of The Connaught Bar – The World’s Best Bar 2020 – taking second spot after a 26-place rise.

In third was last year’s number two Alex Kratena, an alumnus of Artesian and co-owner of Tayēr + Elementary, which finished 5th in the World’s 50 Best Bars last year.

The list is voted for by 120 worldwide industry commentators – drinks media, consultants, bar operators, brand representatives and event organisers – based in more than 60 cities around the world.

More than 40 cities contributed industry figures to the list, with the bar scene bearing the most influence being New York (18%), ahead of London (16%).

In terms of occupation, bar operators and bartenders dominated the list, making up 56 of the 100, while Brand representatives (13%), drinks media (12%) and bar consultants (12%) also made up significant shares.

Hamish Smith, editor of Bar World 100, said: "This year’s list, coming off the back of seismic disruption and instability in the global bar industry, is full of people who prospered against the odds and led the resistance.

“As we slowly and intermittently return to a more stable mode, Bar World 100 recognises the actions and achievements of those who have shaped the journey, enacted positive change and taken us forward when everything imaginable was holding us back.

“For some, it has been leadership by example – perhaps in areas such as business practice, sustainability or staff welfare – while others have taken a benevolent approach, raising awareness, spirits and funds in their communities.

“This year’s winner, Monica Berg exemplifies these qualities. She combines cocktail credentials and a vanguard bar with a wider lens of operating ethically and leading thought on the future of the industry."