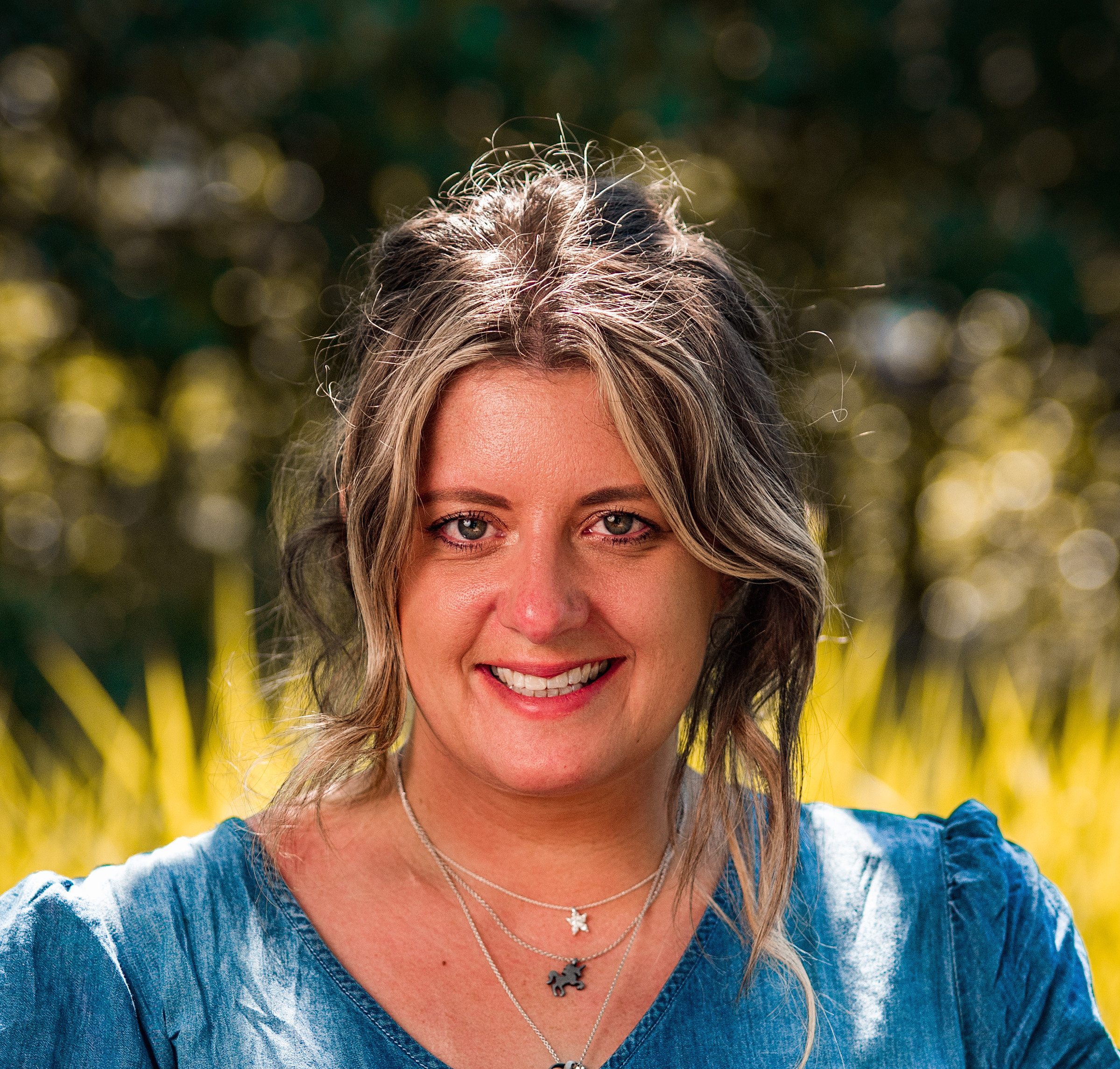 Anna Sebastian has joined hard seltzer company Served as head of brand, following her departure from Artesian at the Langham last month, CLASS can exclusively reveal.

She joins the fledgling hard seltzer following the announcement that it has joined forces with singer-songwriter Ellie Goulding.

Sebastian will lead Served’s on-trade strategy and play a role in building the culture of the company as it begins to scale.

Having spent time at the American Bar and Beaufort Bar at The Savoy, Sebastian played a central role in resurrecting the profile of Artesian at the Langham, which returned to The World’s 50 Best Bars under her tenure.

In 2020 she won the award of Bar Manager of the Year at the Class Bar Awards and has since launched Celebrate Her - a platform for championing women in hospitality -  but says it is now time for her move on from bar operations.

“I’ve worked in hotels for ten years,” she told CLASS. “I wanted a change and a new challenge and to work for an early-stage company where I can make a difference and have a real impact. I’ll be working across the on and off-trade and the sustainability side of the brand, while helping to grow the culture within the company, making sure that people are looked after and have a work-life balance.”

Sebastian said one of the drivers of the move was the opportunity to promote mindful drinking. “Health conscious drinking is such a big new trend,” she said. “The hard seltzer category is very new but already it’s forecast to be worth £600m in the UK over the next two years.

“People want to drink but be highly functioning in the morning - with seltzers, they’re low abv and you’re not consuming thousands of calories. We also have a sustainability angle – we’re working with wonky fruit and 5% of profits are invested in environmental projects.”

According to Served, it is now the “leading premium British hard seltzer brand” and is available nationwide with more than 1,000 stockists.