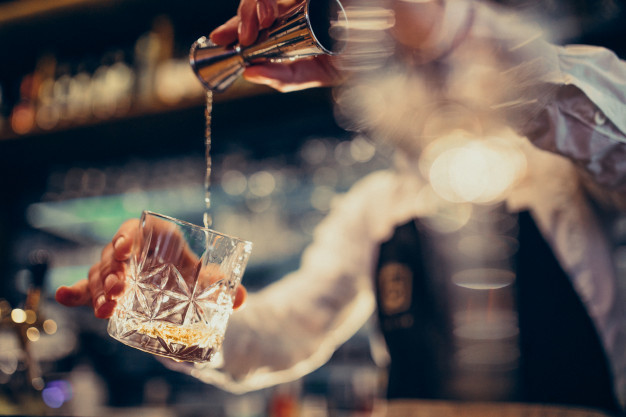 Hospitality leaders are optimistic about the long-term future of the on-trade and its role in driving the UK’s economic recovery, if further support is provided ahead of reopening, a survey has found.

The CGA Business Leaders’ Survey 2021 revealed that despite the current vulnerability of many hospitality businesses there was a cautious confidence for the second half of 2021.

The Survey was conducted in collaboration with UKHospitality, British Beer and Pub Association and British Institute of Innkeeping.

Just over a third (37%) of respondents thought their businesses can return to profit this year without fresh support, while 9% of hospitality leaders predicted their businesses will not survive if no additional support is announced in the Chancellor’s Budget on Wednesday (3 March).

Half (51%) of business leaders surveyed by CGA said they were confident about the prospects for the sector over the next 12 months—more than triple the number in November (14%). The number feeling confident about their own businesses has doubled, from 27% to 54%.

There was also evidence that many businesses will be seeking to grow rather than shrink their portfolios, according to CGA, with 59% of leaders anticipating opening new sites in 2021—an 11% increase on November. 31% anticipated keeping some sites closed for good.

Phil Tate, group CEO at CGA, said: “This survey shows business leaders will be walking a tightrope in 2021. Nearly 12 months on from hospitality’s first compulsory closure, many thousands of venues and jobs have now been lost for good. But it’s also encouraging to see that many businesses are optimistic about long-term prospects, and confident enough to be thinking about opening rather than closing sites. It’s clear that a year of significant churn lies ahead, and as in all periods of crisis there will be winners as well as losers.

“Support from government, investors, suppliers and landlords alike will be vital if hospitality is to play a full part in our country’s economic revival in 2021 and beyond.”

The survey also found that more than 81% of hospitality bosses think the sector can make a positive contribution to the UK’s post-COVID recovery by boosting the economy, while 87% believe their guidelines have been effective in ensuring the safety of both guests and staff after previous lockdowns.

But leaders stressed the need for more government support between now and the reopening of hospitality, identifying extensions to a trio of measures—the business rates holiday, VAT reductions and the furlough scheme—as their three top priorities. The Survey also showed widespread calls for business grants to be increased.