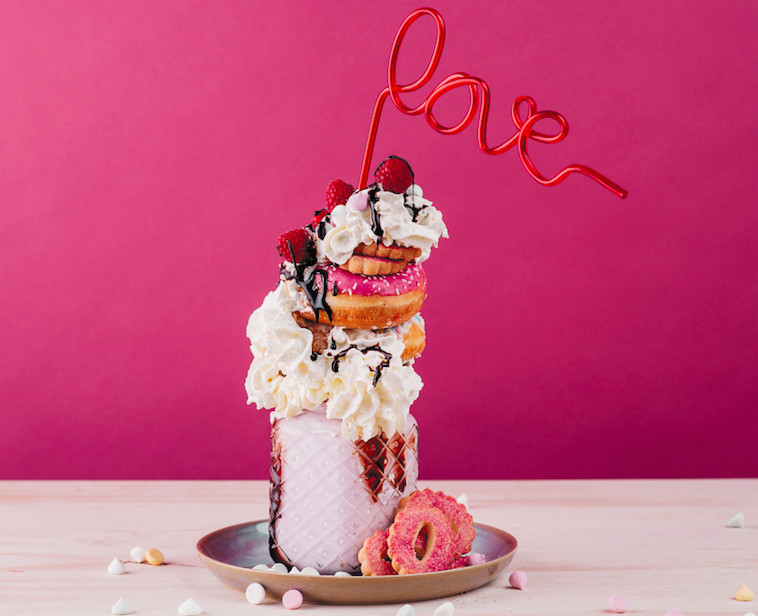 The pursuit of unusual flavours has led chefs and mixologists alike down some interesting roads – but Prof Charles Spence wonders if that’s the right path for cocktails.

Drinkers, like diners, crave novelty, and presumably always have done. Indeed, a little over a century ago, the famous French chef Auguste Escoffier, of the Paris Ritz and London Savoy, wrote: “It is an exceedingly common mania among people of inordinate wealth to exact incessantly new or so-called new dishes … Novelty! It is the prevailing cry; it is imperiously demanded by everyone. … What feats of ingenuity have we not been forced to perform, at times, in order to meet our customers’ wishes? Personally, I have ceased counting the nights spent in the attempt to discover new combinations.” As Margaret Visser put it in 1991, the taste for novelty offers what can only be described as “a wonderful marketing milieu”.

Novelty in the world of food and drink has traditionally been delivered by sourcing new ingredients or culinary techniques, or by introducing the cuisine of an exotic, and unfamiliar, region/culture. Thereafter, the mixing of familiar flavours, ingredients, and/ or culinary techniques in unconventional ways has been used to deliver novel fusion foods and drinks. The search for the next new ingredient, flavour or taste sensation has also taken chefs and bartenders in some unusual directions too.

For instance, I still remember the occasion, more than a decade ago now, when the waiter at Heston Blumenthal’s The Fat Duck restaurant in Bray brought me a gel strip to place on my tongue. It had been impregnated with the essence of oak. While I, like the majority of diners I suspect, had never experienced what an oak table tastes like, as soon as the strip dissolved on my palate, I just knew the sensation to be exactly what you would expect it to be. The same might be said of Untitled’s Violin cocktail, the flavour of which is described as “dark oak, pine, beeswax, benzoin, black pepper vodka infusion”. As one review in London’s Metro put it, the description reminded him of what one might expect to see on the back of a can of Pledge.

Given all the talk of minerality as a desirable characteristic in the world of wine, it should perhaps come as little surprise to find that a number of bartenders and chefs have also been busying themselves trying to capture the taste, or should that be flavour, of stone too. For instance, I recently attended an event where top Swiss chef Stefan Wiesner described his search for, and experiments cooking with, stone. He soaks stone powder in water in order to extract the flavour. Ironically, however, those who have carefully studied the notion of minerality in the world of wine highlight that there is no way in which the geological minerals from the soil in which the vines grow can make its way into the grapes, appealing though the notion might be. Meanwhile, you may remember Ryan Chetiyawardana experimenting with the flavour of concrete on the menu at Lyaness forerunner Dandelyan.

Metallic tastes/flavours may provide another potentially intriguing new cocktail sensation, though currently it tends to be negatively balanced, more often experienced as a result of cancer treatments. But in the cocktail world we have seen iron oxide give the impression of blood and iron ore also makes an appearance in the dishes served by Wiesner. For instance, at a recent conference on The Taste of Art held at Museum Tinguely in Basel, the assembled audience were served an iron-ore ice cream dessert by the name of Flint, incorporating iron ore distillate, iron ore crumble, iron ore chips, and sprinkled with iron ore salt.

The pursuit of interesting rather than delicious creations once drove Michelin-starred Andoni Luis Aduriz of Mugaritz to remark: “I went to cooking school decades ago, and there they taught me how to make delicious food. It’s not my goal to make delicious food anymore. I want to make interesting food.” Ultimately, though, it is crucial for those who are searching out novel flavours, never to lose sight of the fundamental truth that deliciousness is key to the delivery of a successful and long-lasting new drink. While a few chefs have wanted to focus their creative talents on delivering dishes that are interesting rather than delicious, my suspicion is that this approach right now is a much harder sell in the world of cocktails than it is in the world of modernist cuisine.