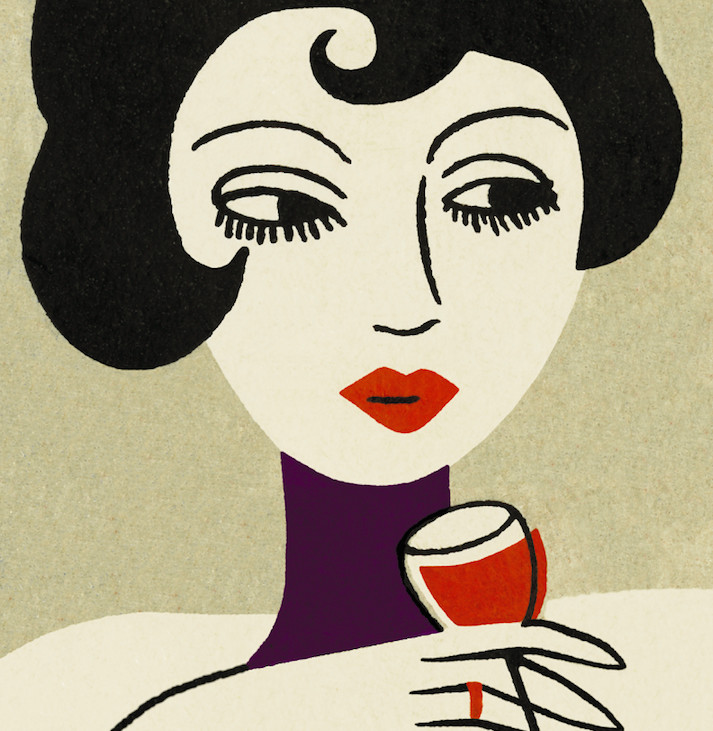 Wine consumption was entirely at home for a chunk of 2020 – so how might lockdown trends have translated into the trade, asks Joe Wadsack

In lockdown, people were bored, and booze is the ultimate anti-boredom drug. It reminds me of what my dad once said: “How can you be bored when you’re drunk? You can lose days, quite efficiently.” So as we emerge – each of us in our own way and at our own speed – it remains that we are drinking more as a country.

So, what wine have we been drinking? First, people who have a collection of fine wine but have been furloughed, forced to stay home, or simply lost their jobs, have decided to tuck into their delicious, carefully curated bottles first. I have never, in 30 years in this industry, been asked so many questions about what wines would go with what food, or which wines are still too young to drink – all the usual questions, granted, but my inbox and social media are stuffed full of them. There’s been an obvious increase in Instagram wine bragging too. “Tonight we decided to drink this cheeky little Burgundy, because my brother caught a couple of lobsters...” Bottle of Coche-Dury Meursault in the photo worth £500. Nice. If you’ve got it, flaunt it. Mail-order wine has done rather well. The Wine Society has seen unprecedented business, and has enjoyed the best half year since it was founded in 1874.

So wine-lovers are drinking what they have already bought, but also, like in any recession, the drinking enthusiasts have become more broad minded. Necessity is the mother of invention, and with shipments disrupted from usual sources, and shallower pockets not allowing people to buy what they were used to, countries that were praying for a boost in exposure have got what they wanted. Sales across middle Europe – such as Macedonia, Slovenia, and Hungary – are up as people get their wine kicks by experimenting with new varieties and flavours, rather than spoiling themselves by buying what they know, only posher. Another clear trend, parks’ and commons’ popularity has seen wineboxes and other ethical packaging get a huge popularity boost. Think about it. I can bulk buy and reduce my glass burden at the same time.

Wine waits for no man

So, as the shackles slowly come off and local communities are allowed to come together to socialise and mend wounds of isolation, albeit under new rules, how do we adapt? How do we use ‘the new normal’ to our advantage? One thing is for damn certain. There will be deals. Wine waits for no man, and as I write this, Europe will be bringing in the final grapes from one of the earliest vintages in living memory. Early because there has been extreme drought in many areas, particularly inland. This will also mean that it is unlikely to be a plentiful vintage, but depending on each individual vineyard and grape variety’s tolerance to the conditions, some very interesting, long-lived reds may be created.

Despite all that, the big importers that depend on horeca (hotel/restaurant and catering industries) for their business will have wine that needs to be moved on in order to provide cash flow to buy the incoming vintages. 2020 southern hemisphere wines from the likes of South Africa and New Zealand are not only on the water, they are already here. I would go to your dedicated suppliers, particularly those that you most trust, sit down with them and make a partnership; a deal on the list, where you both agree new wines that you are happy with, concentrating on perhaps adding some unusual, story-worthy, surprising wines from their list. You are helping them out by helping them shift difficult wines that are do doubt delicious, but less-well known (see right) and they should help you out. Perhaps a list of interesting fine wines on sale or return. You’ll be surprised how creative wine distributors are.

Here are a couple of examples of super- versatile wines that have popped up and found their own following this year, due to all the hoo-ha. Have fun and experiment.

An Austrian red variety that, after a string of recent nice, warm vintages is becoming a go-to ultimate pizza red. Goes with everything from smoked Tyrolean ham (speck) to a garlicky roasted spatchcock poussin and portion of fries too. I always have some in the house. An Austrian Beaujolais, almost.

(Virgin Wines £12.95, or available at trade price from the brilliant Noel Young Wines in Cambridge, nywines.co.uk.)