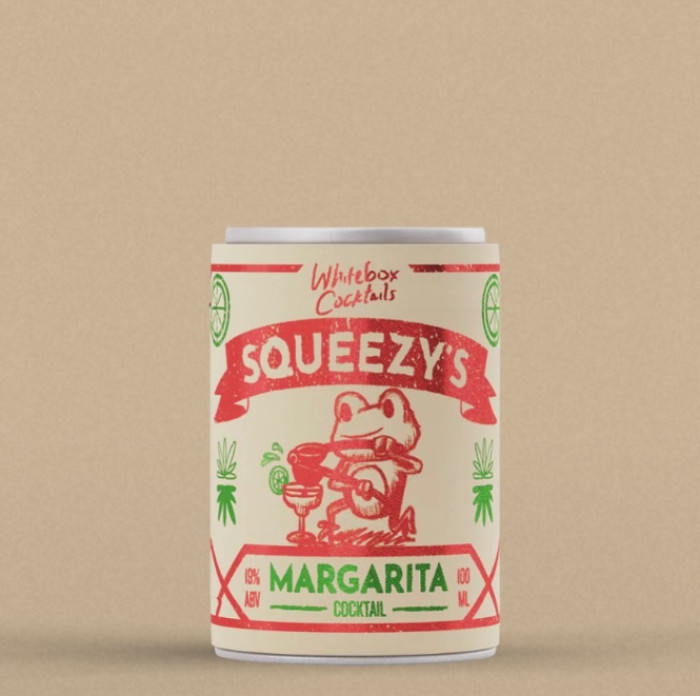 Whitebox Cocktails, the canned cocktail company created by industry figures Alex Lawrence, Pietro Collina, Roman Shabodalov, and Jack Wareing, has announced the addition of a canned Margarita to its range.

Squeezy’s Margarita was designed by the team to be “kept as classic with just Tequila, Triple Sec, Lime, and a little touch of salt.”

Whitebox founder and Global Bar Director at Mr Lyan, Alex Lawrence said in an Instagram post: “Margaritas in a can have been a consistent let down so we decided to make something different.

“An incredible amount of work to get this over the line… This is a canned Margarita that actually tastes like a Margarita. No watered down bullshit and no unbalanced nonsense.”

Wareing added: “A Marg that tastes like a Marg. Finally. It's been a long time coming and this Lilliputian cocktail represents hundreds of hours of research and (more than a few) extra creases on my face.

“This thing is killer. You should get one. Or four.”