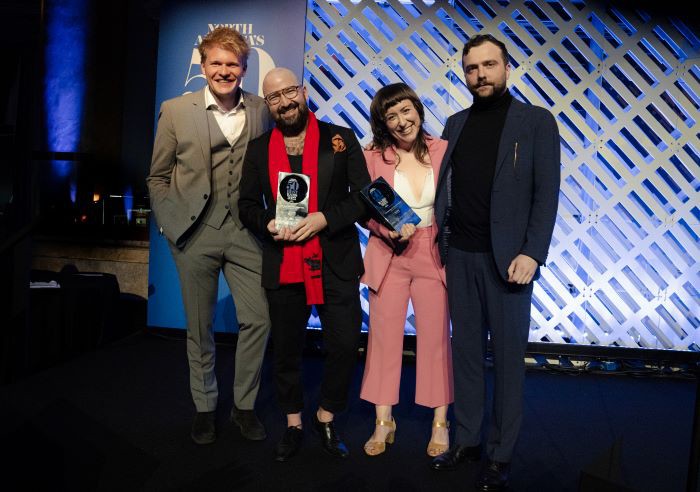 The results were revealed at a live awards ceremony in New York City mere blocks from the bar which is situated in the original Lower East Side location of Milk & Honey.

“Today, it adds to this glorious mixological legacy as it earns the No.1 spot on North America’s 50 Best Bars list 2022.

“Despite its modest size, it has had an outsized influence on how we drink not only in New York and the USA, but globally as well.”

The Belfast-born McIlroy moved to New York City and began bartending at Milk & Honey in 2005 under the late Sasha Petraske.

It was there that he would meet his future business partner Sam Ross and after eight years at the legendary speakeasy, the two would repurpose the space into Attaboy, named after a vintage store in Belfast.

It was a good night for New York’s Belfast diaspora as Jack McGarry’s bar The Dead Rabbit, was named number 31.