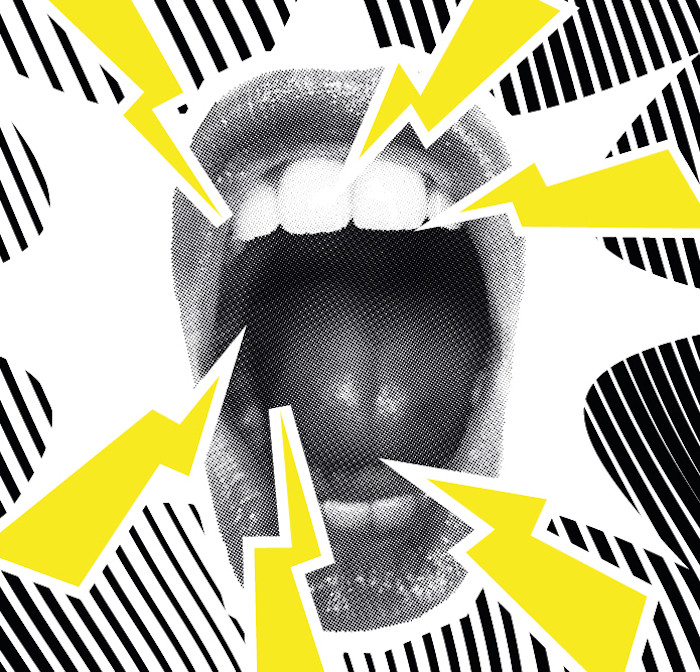 The suggestion from the neuroscientists is that the taste buds responsive to each of the five most familiar of basic tastes are found intermingled all over the upper surface of the tongue. The origin of the tongue map, which regularly appeared in academic textbooks for decades, has been traced back to the mistranslation of a German thesis from 1901 by the eminent North American experimental psychologist Edwin Boring in 1942.

And yet, even though the tongue map idea has been discredited, it can often feel when tasting like we do experience more sweetness on the tip of the tongue, whereas the bitter astringency of the tannins in a young oaked red wine, say, or an over-stewed cup of black tea, are very definitely localised to the back of the mouth. So how can we explain what is really going on here?

The first thing to note is that we do not just have taste buds on the upper surface of the tongue. There are also lots of taste receptors on the roof of the mouth, in the soft palate, and on the larynx too. If you dip your moistened finger in salt and then move it back against roof of your mouth, you should suddenly start to taste the saltiness as your finger moves from the hard to soft palate.

It turns out that the tactile sensations normally associated with tasting tend to ground our taste experience, and the muscle that is the tongue tends to be more involved than the other parts of the oral cavity. The tactile roughness associated with oral astringency is localised to the back of the tongue, and it just so happens that the majority of astringent stimuli also tend to have a bitter taste, hence perhaps explaining the localisation of such bitter sensations to the back of the oral cavity. My suspicion is that it is the lingering mouthfeel associated with the tannins in wine that can help to prolong the taste experience. If my hunch is correct, then it ought to be possible to create a cocktail with a lingering taste/finish by more effectively stimulating the oral-somatosensory receptors in the mouth.

Anyone who likes to taste extra-virgin olive oil (EVOO), or has drunk a solution of ibuprofen, will also be aware of the irritating throat sensation these liquids deliver. In fact, according to the experts, the quality of an EVOO is assessed by whether it is one cough or two: the throat irritation (caused by oleocanthal) associated with a two-cough oil is taken to signify a better quality olive oil than one that generates just a single cough! My sense is that you can also experience a similar tingling throat sensation with some ultra-high manuka (UM) factor honeys. Such observations therefore leave me wondering whether it would be possible to extend the reach of your cocktails by including something to stimulate those parts of the oral cavity that other drinks simply cannot reach.

Going further still, one can ask whether it is possible to taste outside of the mouth? There is a sense that the experience of tasting a lolly, say, is somehow different if we choose to lick it with our tongue extended outside our mouth rather than inserting the lolly into it. It has been suggested that if you were to put your foot in a plastic bag with some crushed garlic then you will taste it some 30 minutes later. This is because the molecules responsible for garlic’s smell (allicin) can pass through the skin, dissolve in the blood, and then slowly make their way to your mouth and nose. Even more bizarre, though, has to be the recent TikTok challenge to dip one’s testicles in soy sauce to deliver something of a salty taste. Although I must admit I haven’t tried this one myself yet, my sources tell me it doesn’t work, and that any taste sensation people report experiencing is really coming from the orthonasal smell (as the sauce evaporates) instead. While there undoubtedly are taste receptors in sperm and in the testes, just as there are throughout the gastrointestinal tract, they serve no functional role in terms of taste perception.

Ultimately, outside the science lab, tasting is an active process, and it makes sense to consider an anterior-posterior axis with sweetness better detected, and more salient, on the tip, and the bitterness potentially associated with poison at the back of the tongue – this the last chance to reject a food. The back of the tongue is also where many bitter drinkers enjoy the taste of the hops in their preferred tipple. And so, while the traditional tongue map may well have been discredited years ago, that doesn’t mean that there are not some interesting spatial aspects to our tasting experiences.