Bartending by the book - what is the industry's required reading?
by Danny Murphy / 04 April, 2022 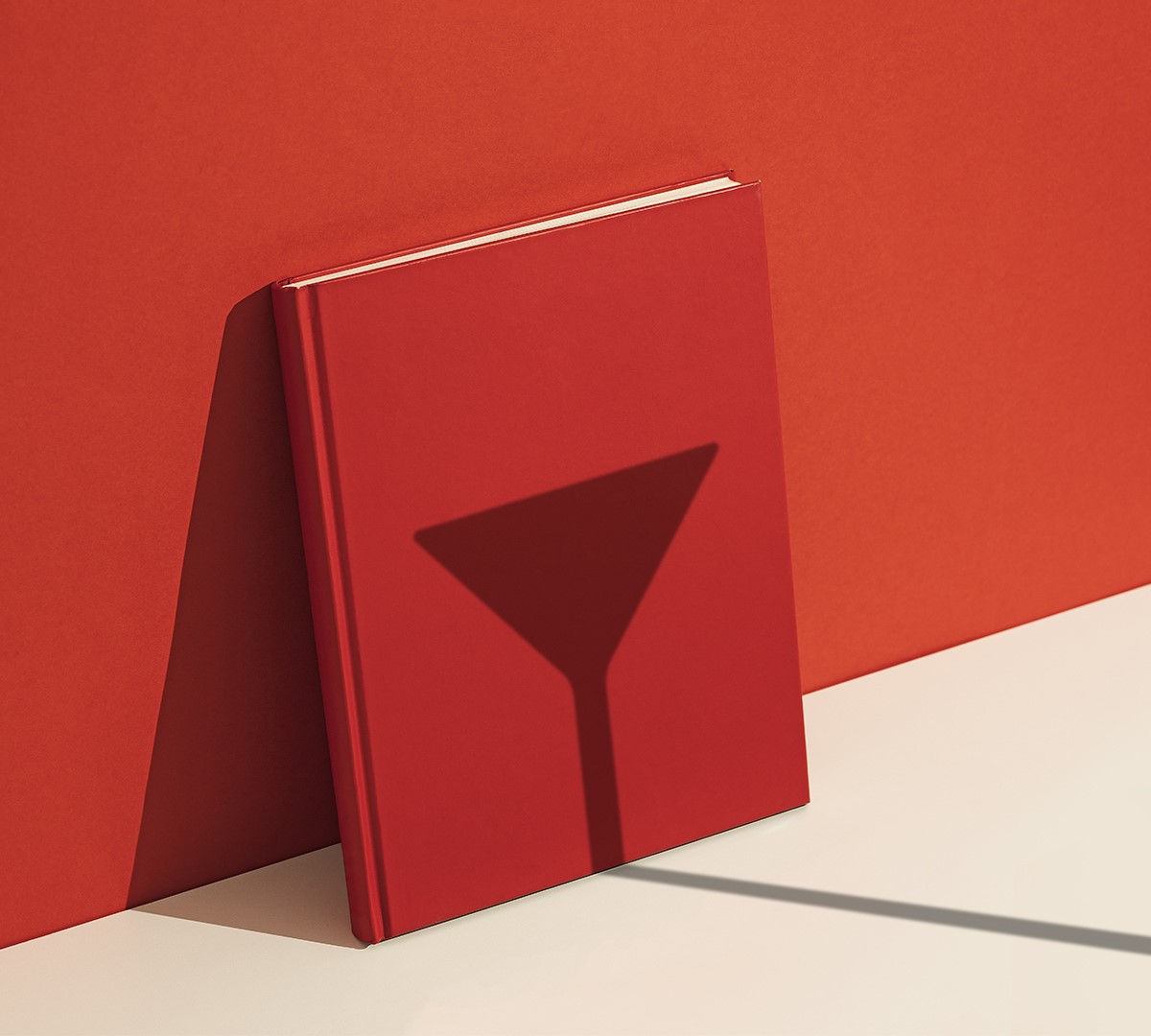 There is endless information online, but the bartender's best friend remains the book, says Danny Murphy.

As soon as you lay eyes on it you know that, as far as cocktail books go, The Oxford Companion to Spirits & Cocktails by David Wondrich and Noah Rothbaum is the Big One. Both in size and what its existence says about our profession. When it comes to recognition, The Oxford Companion is the literary equivalent of your sport being accepted into the Olympics. Up until this book, drinks knowledge has been spread across many tomes. Now it’s all under one massive, fact-checked, roof.

This got me reflecting on the cocktail and bar books I’ve read and referred to over the years, and their value and importance in my career so far. I could never claim to be a prolific reader by any stretch, and most of my books now are primarily used for reference, but I derive enjoyment from a book in a way that a Google search could never deliver.

But what of the current generation of bartenders? What is more regularly in your hands? The printed word? Or your phone? iBooks? Or Google? I don’t think we need statistics for the answer, do we? In the age of free, instantly accessible information, where does this book, and others like it, fit in?

It all started for me with Cool Cocktails, my first ever cocktail book. It was written by some guy called Ben Reed, who was the head bartender at some place called The Met Bar. I had never heard of him or the bar at the time, but I was impressed that I was part of a profession that was written about, and that bartenders were doing the writing. How much of the writing Ben did is debatable, though the grandiose boasts about serving Gran Centenario Margaritas to the Fun Lovin’ Criminals were definitely him.

The first book I used for reference was the Sauce Guide to Drink & Drinking Vol.2 by Simon Difford. This was a guide to the vast majority of spirits and liqueurs available at the time, complete with tasting notes and ratings, interspersed with a few tales of ‘heroic drinkers’, hangover cures, and drinking games. A great body of work. So comprehensive, in fact, that lots of products in there wouldn’t find their way on to UK back bars for a number of years. I still own a copy of this, and it wears the dog-eared satisfaction of a book well thumbed.

Rum by Dave Broom, meanwhile, is a visual feast. The thing looks like a Wish You Were Here guide to the Caribbean and is still the most beautifully produced spirits book I have ever read. It looks like it should have been produced by Taschen, to live on an overpriced coffee table. Thankfully however, its substance matches its style. Dave Broom concisely conveys the essence of each island and the liquids they produce.

Also a guiding hand in my career was The PDT Cocktail Book by Jim Meehan, which essentially functioned as a How To guide to opening a bar for me. It starts with then unseen levels of detail on bar layout and design, back of house essentials, homemade syrups, and hints and tips on mise en place. All this before even getting to page 30.

Up until reading Ten Cocktails, by Alice Lascelles, I had primarily used bar books for reference. But this I read from cover to cover. Alice illuminated stories that I use to this day: Did you know that Liverpool was the first city to receive ice? “And that is why Liverpool, rather than London, can lay claim to the country’s first bar specialising in American style cocktails,” she says. Funny how I remembered that one…

Which brings us back to The Oxford Companion. For anyone lucky enough to have met Dave Wondrich in the flesh, you will know you are in the presence of greatness. I once had the pleasure of a guided cocktail tour around London (thank you, Plymouth Gin), with Dave as our host. His forensic knowledge of seemingly irrelevant details from centuries past is matched only by his ability to wedge said detail into your brain, from where it is then regurgitated.

A Google search may offer me more instantly accessible information, perhaps for the spec of an unknown drink on the fly, or a few clever one-liners ahead of a cocktail competition. And for free. But Google has never given me the leg up on my journey that has come from reading these books, through becoming head bartender at The Met Bar (cheers, Ben!) to opening my first bar (Aloha; Dave Broom’s Rum informed our back-bar creation, and was a cornerstone of the rum training we did for years). And no single website helped us understand the importance of maximising every millimetre of Berry & Rye in the same way The PDT Cocktail Book did.

Think of a book as essentially a brain dump of a career’s knowledge from your most learned peers, distilled into a few inches for ease of consumption. Unsurprisingly, that knowledge doesn’t come free, but if it can advance your professional journey and elevate your career then it’s not a cost, it’s an investment.

If we want to see further, it is only by standing on the shoulders of giants. A book is the first step up on the ladder. And if you can only afford to invest in one book, make it The Oxford Companion (no, I’m not on commission). If you can invest in others, I would highly recommend Meehan’s second book, Bartender Manual, and Death & Co’s Modern Classic Cocktails. Wondrich’s Imbibe is a must have and if you can dig out Cool Cocktails… don’t.