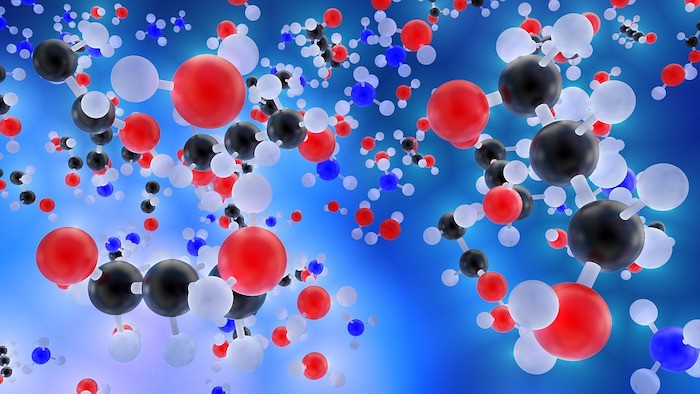 Charles Spence takes on the subject of what ‘complexity’ might really mean when it comes to alcoholic drinks – it’s not as simple to define as you might think.

Complexity is often considered a desirable quality in a drink. But that doesn’t necessarily mean that all those who describe a given spirit or cocktail as ‘complex’ are necessarily talking about the same thing. After all, some use the term to describe the number of distinct volatile compounds that are present.

This is presumably what journalist Victoria Gill has in mind when she asks: “Is whisky the most chemically complicated drink in the world?” Others, meanwhile, use the term to describe those cocktails that contains many different ingredients, or else that require many convoluted steps in order to prepare. (In this sense, of course, cocktails must always be more complex than the ingredients that go into them.) And then there are those who use the term to describe a drink in which there is a lot going on perceptually (ie. many different flavour notes).

Chemical complexity can be assessed empirically (eg. using gas chromatography), with drinks such as speciality coffee and fine wine being shown to contain many hundreds of different volatile compounds. That said, it is important to note that there is no simple one-to-one correspondence between the number of chemicals and how complex a drink appears to us.

The fragrance company Escentric Molecules, for instance, makes a number of popular, complex-smelling perfumes that are based on only a single aromatic molecule. At the same time, when we describe something as smelling just like a rose, that single olfactory descriptor might belie a mixture of many hundreds of discrete molecules. And, anyway, only a relatively small number (circa 30-40) of the compounds in even the most chemically complex of drinks actually contribute to the aroma/flavour we perceive.

So, if chemical complexity isn’t the thing, what is? Australian wine researcher Wendy Parr argues that it is perceived (not chemical) complexity that’s key. And she believes that there are at least two qualitatively different ways of thinking about complexity in a drink.

On the one hand there are those drinks, such as fine wine or aged whisky, in which the taster is able to perceive lots of different flavour notes – in other words, the more distinct elements in the tasting experience, the more complex the drink. On the other hand, work with both social wine drinkers and wine experts has revealed that people sometimes ascribe complexity to a drink even when there is only a single flavour note.

While it is tempting to think that the former kind of perceived complexity is somehow preferable that need not be the case. And, of course, just because there is a lot going on in a drink doesn’t necessarily mean the individual elements will hang together or harmonise well with each other.

Certain wine writers are (in)famous for coming up with lyrical 1,000-plus word descriptions of all that they can perceive in a wine (suggesting, one would have thought, that it must be a very complex drop indeed). However, laboratory research clearly demonstrates that even the expert noses cannot detect more than three distinct components in a mixture of more aromas, even if they have no problem identifying the latter when presented individually.

Why the discrepancy? Well, the key difference here between a fine wine and an artificial laboratory concoction is likely to be that the former presumably evolves, on the palate, in the glass, (in the decanter), and over the lifetime of the wine as it ages in the bottle. And it is this temporal evolution, I would argue, that gives many drinks their perceived complexity. That said, of course, evolution in the glass is not always desirable. Think here only of Ryan Chetiyawardana who in his White Lyan days eschewed ice in his cocktails precisely because the taste of the drink changes uncontrollably as the ice melts.

Ultimately, then, there are many ways of thinking about complexity in the world of mixology and, as yet, no principled reason for preferring any one type of complexity over another. Consequently, the next time one of your guests asks for a cocktail that displays complexity, you might well reasonably stop to ask what exactly they have in mind.