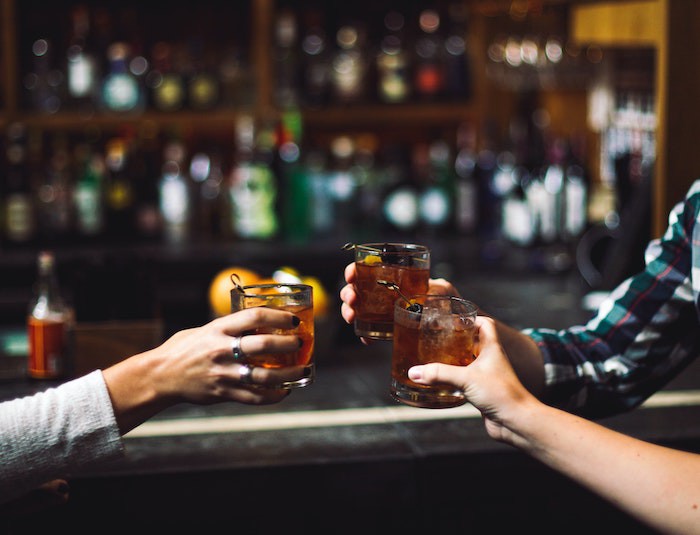 Ahead of the First Minister’s briefing tomorrow (Tues 18 Jan), Scotland’s hospitality operators are calling for the Scottish Government to end restrictions, branding them “indefensible” and “pointless”.

The current restrictions and guidance requires table service, 1-metre distancing and that groups are made up of no more than three households.

Scottish Hospitality Group (SHG) said the government’s own evidence paper “points out that its restrictions are driving people to socialise at home”.

It said that that far more young people in Scotland have been meeting at home over the last two weeks, while only a quarter of people are visiting pubs and restaurants. The biggest spike, SHG said, is among those mixing in homes, soaring from 47% to 60%.

Stephen Montgomery, spokesperson for the Scottish Hospitality Group, said: “The current restrictions on hospitality are indefensible. Even the Scottish Government has identified that they are completely pointless and driving people to socialise at home, which is an uncontrolled environment. Meanwhile, thousands of businesses still wait for financial support, despite being promised a lifeline over six weeks ago by the First Minister.

“Many, if not all, hospitality businesses have had to support staff financially and emotionally during this past eight weeks who have lost shifts or had to isolate. A huge number of them are still not able to access the isolation grants.

“Scottish hospitality is still suffocating under a stranglehold of restrictions. It seems that the Scottish Government is more concerned about scoring points over the UK Government rather than protecting businesses and jobs at a time when bars and restaurants in other parts of the UK are open for business and receiving support.”

Last year, the Scottish Government announced that £100 million of support would be made available to the hospitality sector at the start of December, which was later reduced to £66 million.

As Covid numbers fall, the SHG is calling for restrictions to be lifted now and claim that 24 January will be too late for many operators.

Montgomery added: “We are facing a catastrophic future that will impact thousands of jobs. We ask that the Scottish Government concentrates on working collaboratively with industry to protect our long-term economy, which will be essential to providing employment opportunities post-pandemic.”