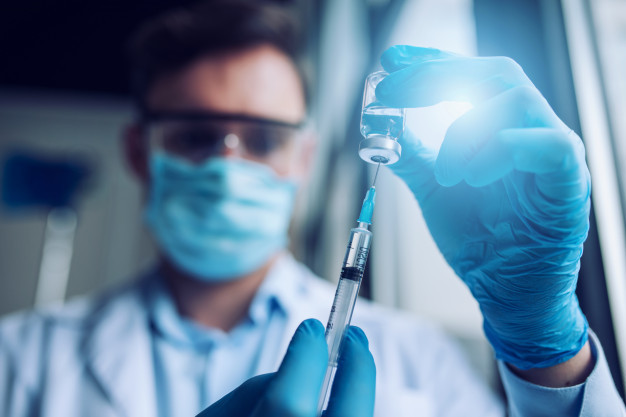 Scotland’s leading hospitality operators are calling for mass vaccinations for all over-18s to speed up the move through Scotland’s Covid levels, according to Scottish Hospitality Group.

SHG members have offered to close their businesses to enable staff to get vaccinated en masse at times when vaccine centres may be less busy.

Walk-in vaccinations for over 18s have become widely available in England.

The offer comes after First Minister Nicola Sturgeon announced lockdown easing would be shelved for three weeks to allow more time for people to be vaccinated.

It means much of Scotland’s population – including Glasgow and Edinburgh – remains in Level 2 and will not descend to Level 0 until July 19.

Under current plans, Level 0 - which still limits groups in hospitality venues to 10 people from 4 households - will be in place until August 9, the Scottish government has indicated.

Stephen Montgomery, spokesperson for SHG, said: “More jabs not only protect the NHS and lives, but also jobs and Scotland’s economy. The data shows that numbers are soaring among young adults and falling in older age-groups, which is a clear sign of the vaccination programme’s success.

“While large numbers of people in Scotland have still not had their first vaccination, Scottish businesses are needlessly closing. We see mass vaccination programmes happening south of the border, we now need to see that happening in Scotland."

“The majority of my team are under 25 and have not received a jab. They are the age-group that are now bearing the brunt of isolation. It not only means that they can’t work but is increases their anxiety, stress and ultimately their mental health. We would happily shut all of our premises for the day if that meant that we were adding another layer of protection both for our teams and our customers, so that our staff could get the jab.”