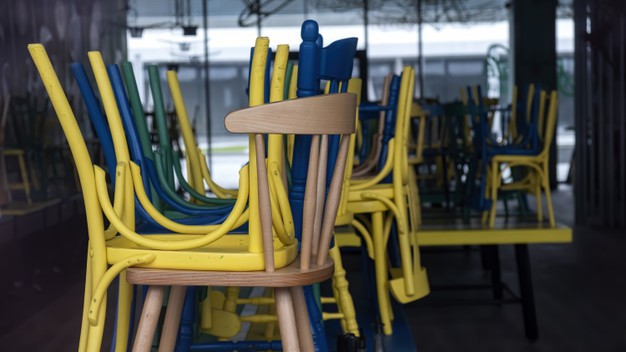 Hospitality in Scotland could reopen from April 26, First Minister Nicola Sturgeon has announced, though will be subject to the country’s Level System, which is not due to be updated until mid-March.

Scotland is currently at Level 4, in which the guidance is to stay at home, but Sturgeon said she thought the whole nation would move to Level 3 on April 26. Under this Level, venues would not be allowed to serve alcohol and would be subject to a 6pm curfew.

Unchanged, in Level 2, indoor customers must leave by 8pm and food must be served with alcohol, while in Level 1 venues must close at 10.30pm, with groups restricted (as in all higher tiers) to six from no more than two households.

Unless the guidance changes or progress is swift through the Levels, Scotland faces a prolonged lockdown of wet-led venues.

Sturgeon told the Scottish Parliament today: “From the 26th of April, assuming the data allows it, we will move back to Levels with all of Scotland moving to Level Three, albeit with some possible modifications. And at that stage we will begin to reopen the economy and society in the more substantial way we are all longing for.”

Financial support to venues will continue for four weeks after businesses reopen, with some help continuing until June.

Stephen Montgomery, spokesperson for the Scottish Hospitality Group, said: “While the measures today may seem like a small step in the right direction we’re concerned that our industry has been offered the promise of better days to come without the detail or confidence to plan for them.

“It’s extremely frustrating for operators in Scotland to be looking at their counterparts in England who are finally able to start preparing for a return to normality with greater certainty. And if the Government’s plan is to kick proper decisions down the road because of the election then that is unacceptable to everyone in our sector.

“We’ve endured repeated lockdowns and our worst festive trading ever. We pay into a furlough scheme that costs us more than it saves, we’re racking up huge amounts of debt, and we’ve already paid out a fortune to make our premises COVID-compliant only to be shut down.

“All the indicators should be giving us cause for hope and optimism, yet the Scottish Government seems hell-bent on following a precautionary approach that’s not backed up by evidence.

“The old levels system was inherently flawed and the Scottish Government must listen to industry and develop an approach that allows businesses to trade viably by permitting hospitality firms in Levels 2 and 3 to trade to at least 10 pm, with all due safety measures.”