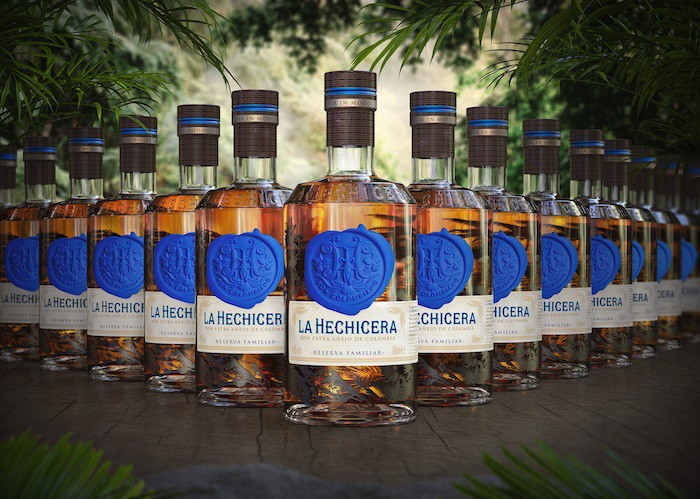 Pernod Ricard UK has become the new distributor for Colombian rum La Hechicera, after mother company Pernod Ricard acquired a majority stake in the brand for an undisclosed sum in March 2021.

Based on Colombia’s Caribbean coast, La Hechicera (pronounced etch-ee-she-ra) means ‘The Enchantress’ in Spanish, and was originally launched in 2012 by Miguel and Laura, members of the long-established spirit-producing Riascos family, along with their friend Martamaria Carrillo.

Mark Makin, Enterprise Brands Controller at Pernod Ricard UK, said: “Our portfolio of Enterprise Brands identify and incubate the next generation of cult spirit brands for future growth. La Hechicera is an exciting and distinctive addition to the portfolio, further strengthening our position in Premium+ rum.

"The golden rum category is growing +8% and our ambition is to capitalise on this momentum by expanding distribution of La Hechicera within the UK to recruit new consumers.”