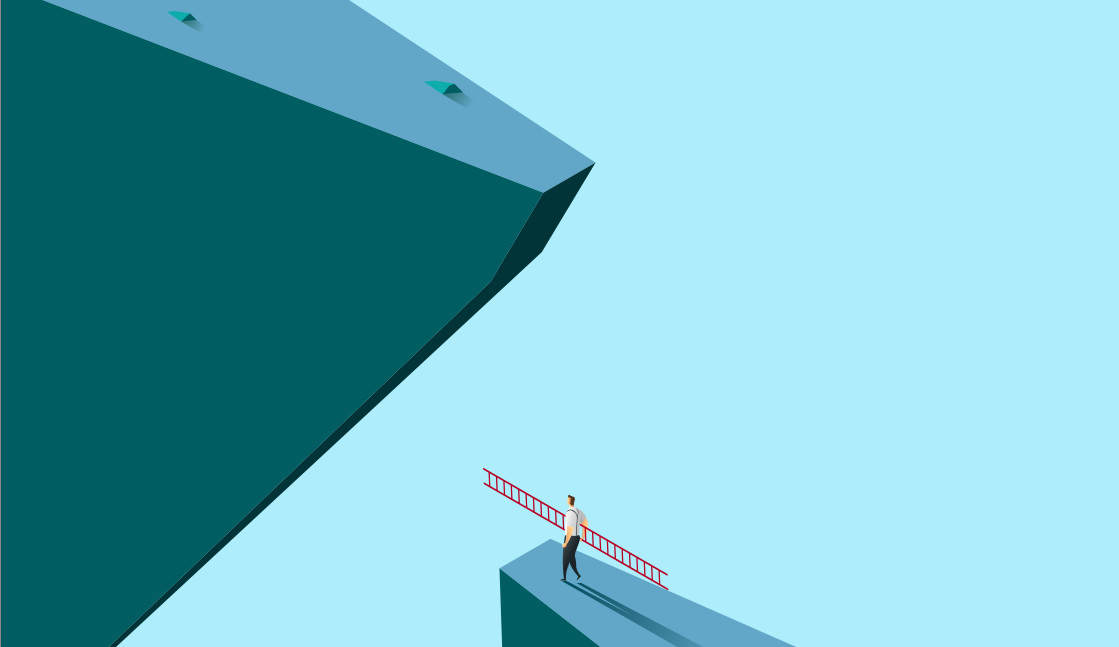 Delving into the staffing shortage, Oli Dodd looks to how we cope as employers and employees in the busy months ahead.

Eighty-five minutes into David Ellis’s 2006 masterpiece Snakes on a Plane, our hero, Samuel L Jackson, discovers that the pilot has been killed by a horde of vipers. That’s the final straw, he decides, and proceeds to shoot out the window of the plane, scattering snakes across the southern California coastline. Not to cast any aspersions on Mr Jackson’s crisis management – it’s fabulous that the snakes are gone – but from the point of view of a passenger, you’re still at 30,000ft, the pilots are still dead, and now there’s an enormous hole in the side of the plane.

While the constricting anaconda that is the pandemic appears to be in the rear view for now, we’re not exactly on terra firma. The issue of finding the right staff has plagued the industry for a while, but the compounding impact of Brexit and Covid-19 has created a hole at the centre of hospitality. In June of this year, it was reported that there were 102,000 vacancies in the hospitality sector, and now Christmas is just around the corner.

“We have faced this challenge for long before the pandemic and Brexit; long working hours and low salary are the major contributors,” says Ciprian Zsraga, who recently left his head bartender position at St James bar. “A lot of friends throughout the years have moved industry so they can have a more stable life. Others move to a new country for a salary that fits their experience and skills. Hiring the right candidate for a specific role has been a challenge, but nowadays to find someone is almost impossible.”

Tato Giovannoni opened Abajo in London during the pandemic and has had the unenviable task of creating an entirely new team from scratch amid the crisis. “We’re struggling to find staff,” he tells Class. “We’d like at least 50% more staff [at Abajo].”

One member of the team assembled at Abajo is bartender Vanesa Alfageme. “I’m not going to lie, it’s getting tough,” says Alfageme. “I think things could get quite hard if we don’t get more staff by Christmas and it could even lead to a shortage in the actual bookings that we could take, or in more people leaving. There can’t be a great service if there are no staff.”

Coping at the coalface

The UK bar industry is entering its busiest time of year, and with all too many bars fielding skeleton crews, bartenders will need to be careful not to overdo it. As much as possible, we need to be mindful of wellness. Homeboy gets this message across to staff early, in the training programme for junior recruits. Founders Aaron Wall and Ciarán Smith impress the importance of wellness and self-care to buffer against burnout and fatigue.

“If you’re working a busy Christmas period it’s so easy to fall into a trap over those eight weeks from the start of November all the way through Christmas. You’ve had a busy night, finish work, have loads of beers, then get back to work hanging the next day and the cycle continues,” says Wall. “Enjoy yourself, but get that balance right. Every day, ask yourself four questions: Did I sleep well last night? Have I had something fresh to eat today? Have I had any exercise? What am I grateful for? Get some daylight, take vitamins, drink lots of water. From November to February, bartenders not getting enough daylight is not a joke.”

“If you can make time to go out on a session, you can make time to exercise,” says Smith. “Exercise is a massive thing to boost endorphins and happiness after your session. You feel refreshed and you feel like a new person. Build that into your life at least once or twice a week over the Christmas period and you’ll thank yourself in January.”

The importance of protecting themselves can’t be overstated for bartenders, but ultimately, the discussion of staffing must be aimed at employers and above. Staff retention has long plagued the industry but a lot of the proposed fixes seem to be antithetical to the current context.

“It sounds weird to say when money’s been tough, but think about how you can incentivise your staff to be more loyal,” says Iain McPherson, founder of Panda & Sons. “From the financial side of things, is it more important to have a really solid core team that you can keep hold of for longer, or be a bit tighter on your money and having to change staff every two to three months? I don’t really enjoy that, you can’t really hit a level of quality.

“We’ve just started adding a discretional service charge – that’s not impacting our profits and it gives staff a more guaranteed tip. So far, only six people out of many thousands have said something, and those people weren’t saying that they didn’t want to pay it, they wanted to make sure the money was going to the staff.”

The next few months are going to be challenging across the industry, and there is no one-size-fits-all solution. But as anxiety creeps in it might be useful to think back to a few months ago, when the plane was full of snakes.