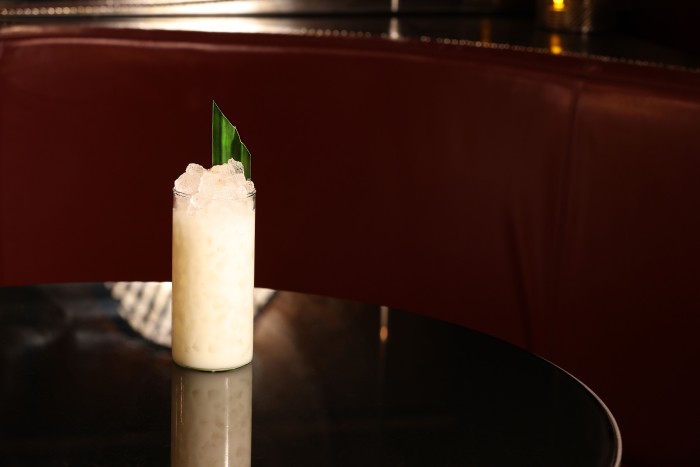 Swift Soho has announced the launch of its new Legends menu, drawing inspiration from famous drinkers throughout history.

The new menu arrives as the Soho bar celebrates its fifth birthday.

The full menu of 19 cocktails has been illustrated by artist Dan Collins with a portrait of each of the inspirational figures.