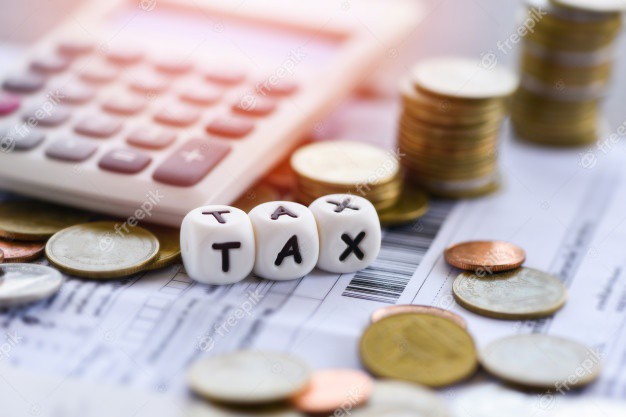 UKHospitality and the British Institute of Innkeeping (BII) have called on the government to reform business rates, suggesting the sector overpays by 300% relative to its turnover.

The organisations, who have welcomed the opportunity to comment on the Government’s Business Rates Revaluation Consultation, said the current system puts further pressures on heavily indebted businesses as they begin to rebuild and repair balance sheets.

The proposal to increase evaluations to a three-yearly frequency has been met with approval by the trade bodies, but they have voiced concerns over a number of further proposals included in the consultation, which “will put a significant administrative burden on hospitality businesses”.

UKHospitality and the BII propose:

• Businesses are not asked for more information than they currently are at revaluation: the need to report amendments mid-list is burdensome and will actively discourage investment in the sector at a critical time.

• The move to more frequent revaluations be considered as part of the broader review of business rates – which should be designed to reduce, not increase, the burden on ratepayers.

• The Valuation Office Agency should enhance its technological systems to facilitate data returns at valuation.

• Businesses should not be charged for challenges, nor should there be fixed windows in which to bring a challenge.

• Government should consider minimising the time between the AVD and the new list to 18 months or lower.

In a joint statement the trade bodies said: “The current business rates system has long been unfit for purpose and puts an unfair burden on pub and hospitality businesses. It’s extremely encouraging that the Government is proposing to increase the frequency of revaluations, something for which we have been calling for some time. However, the proposals are severely undermined by administrative burdens, limits on appeals and penalties.

“It’s vital that Government reforms match the severity of this issue. This proposal is helpful but does not redress the wide-ranging issues with the current system that will severely hamper the sector’s ability to recover from the pandemic if not addressed. We urge the Government to work closely with the sector to implement wide-ranging reform that will empower hospitality businesses, to rebuild and repair revenues, create jobs and be at the forefront of the economic recovery.”