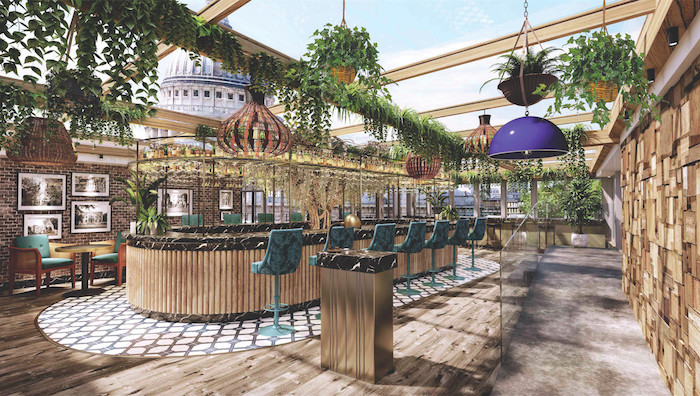 With our reveiw section on compassionate leave, CLASS rounds up the new and nearly-new bars opening and re-opening up this spring. 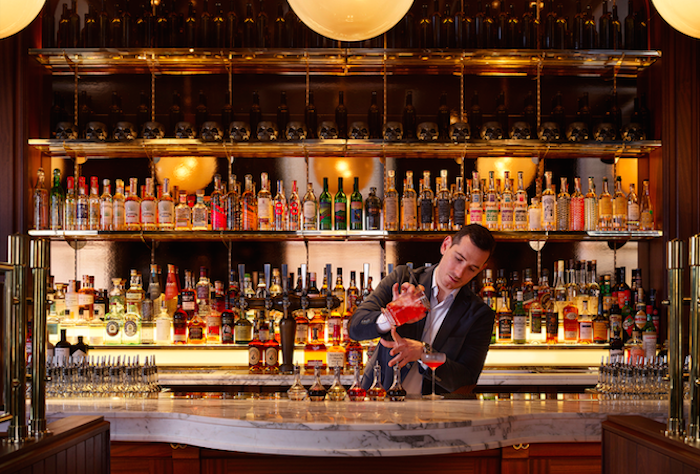 The Nomad’s long-awaited international debut comes this month with the launch of the hotel’s Covent Garden outpost, located in a Grade II-listed former magistrates' court, where Oscar Wilde and Emmeline Pankhurst reputedly once stood trial. Having launched the bar at Davies & Brook at Claridge’s, Pietro Collina and Leo Robitscheck turn their hands to the Nomad London's bar operations, which include Side Hustle, their take on a lively British pub. The menu of casual fare is complemented by a large collection of agave-based spirits and a drink offering that ranges from Nomad classics to its famed ‘cocktail explosions’. If it’s anything like its New York outpost, it’ll be the hotel bar launch of the year. 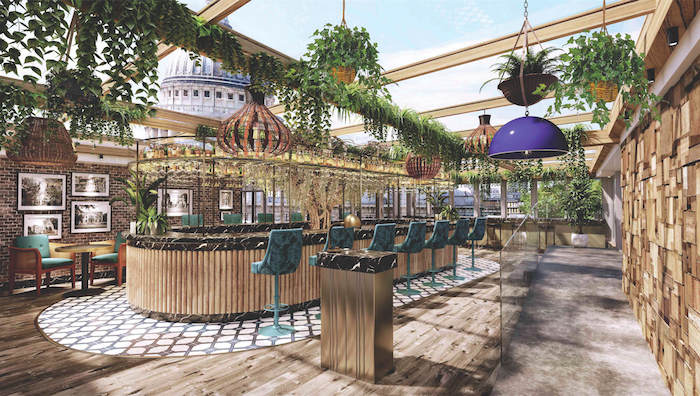 Located on the 7th floor of the Leonardo Royal Hotel London St Paul’s on Godliman Street, replacing the Sky Bar, is Sabine. The 200-cover roof bar has been developed in collaboration with the Gorgeous Group, which describes its latest project as a “garden in the sky”. Like the décor, cocktails pick up on the botanical theme, while the bar also serves seasonal small plates, wine and beer. 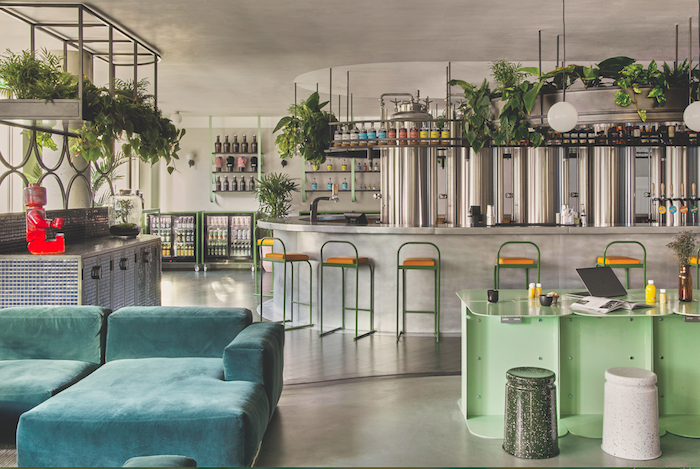 With gleaming German beer tanks centre stage in this stylish industrial space, Kraft Dalston in the Kingsland Locke hotel is the latest addition to the fast-growing Dalston restaurant and bar scene. Readied for December 2020, but launching again this May, Kraft Dalston majors on beer, gin and modern kebabs, thanks to its collaboration between German Kraft Brewery, Jim & Tonic Distillery and Le Bab. 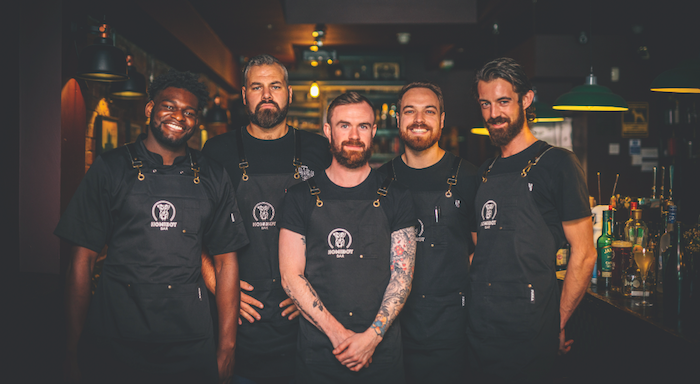 The sequel to Ciarán Smith and Aaron Wall’s Homeboy launched its terrace in April but flings wide its doors to a cavernous 140-cover inside bar this month. The Embassy Gardens venue open with the promise of the same modern take on Irish hospitality at its Islington sister, but in Battersea in a much bigger venue. Expect to drain a Guinness and an Irish Coffee (there’s a family of three to try now) alongside smartened-up classics and traditional Irish food.

A Bar With Shapes For A Name 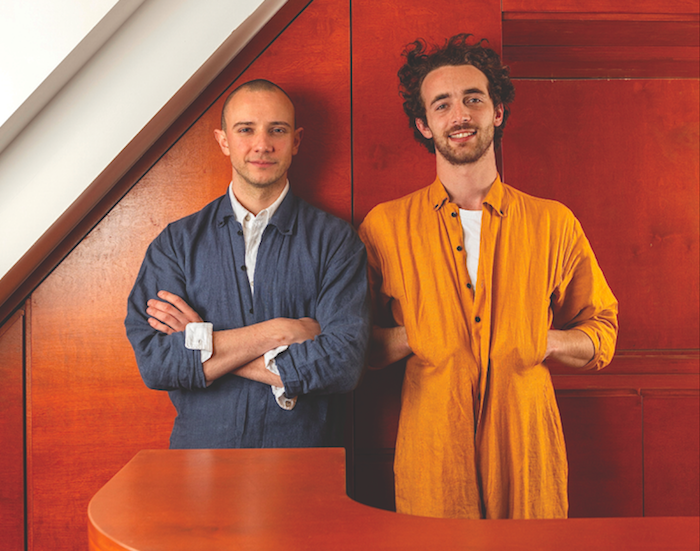 Originally readied for a December launch, Remy Savage and Paul Lougrat’s Bauhaus- inspired bar with shapes for a name, launches some six months later. The 60-cover, two-roomed, ground-floor site in Haggerston is the debut from the ex-Artesian duo. Expect relaxed vibes, where an artistic bent is apparent but not at the expense of its function as a local, late-night bar with a focus on cocktails, wine and beer. 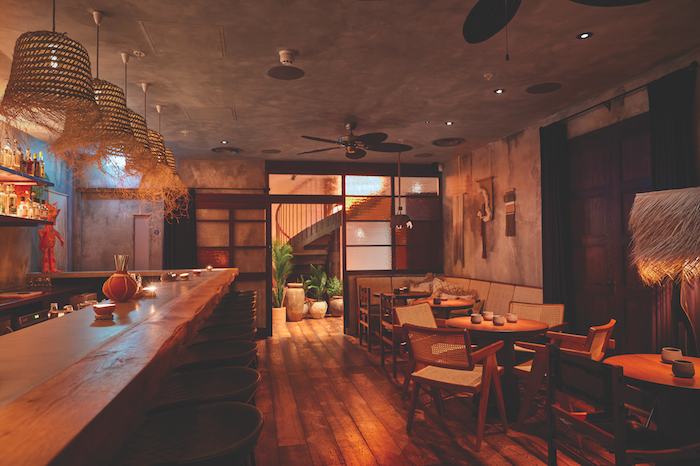 When an ex-American Bar head bartender takes up residence somewhere new, it’s always intriguing. Few would have predicted Maxim Schulte would open KOL Mezcaleria, which traded briefly before the last lockdown. Featuring 80 lines of mezcal and tequila sourced from small-scale and independent distillers, Schulte’s new cocktail menu makes use of both Mexican and British ingredients, taking a culinary approach. The drinks pair with chef Santiago’s street food-style snacks, which are inspired by delicacies found in the country’s indigenous communities. 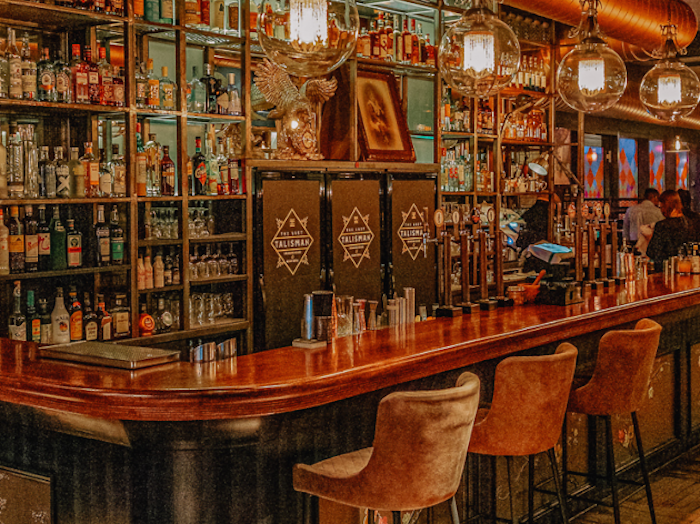 The Last Talisman, which momentarily launched late last year, is another collaboration between Dre Masso and Eric Yu’s Breakfast Group, this time on Bermondsey Street, near London Bridge. The restaurant-bar has an Asian bent, serving grilled dishes and classic cocktails with a Talisman twist. Mala Madre (Spanish for Bad Mother) is the venue’s second bar, which pulls on Masso's history, marrying Bali and Colombia in décor and cocktails. Expect agave spirits, rum and pisco, but don’t expect to find this hidden bar-within-a- bar easily. 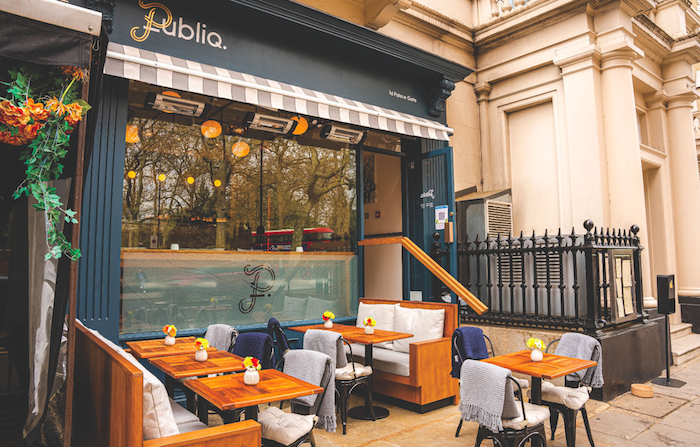 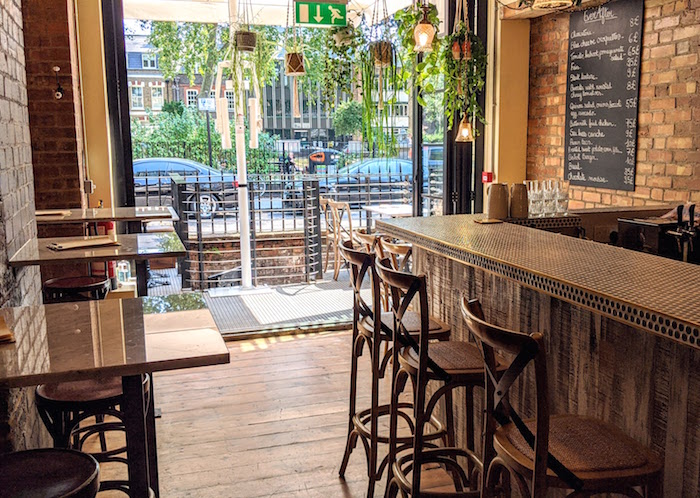 Launched in July last year, Ever After endured a challenging start to life, but its terrace was a hit this April and is now open indoors. The Ali Burgess-owned bar on Hoxton Square replaced Petit Pois and while retaining a strong food element bridging the channel, brings some of the magic that made Happiness Forgets in the basement below a landmark of cocktaildom. The House Martini, which sees the addition of white tea and is poured straight from a frozen bottle, has become the bar’s signature, and the familiar Perfect Storm (with rum, plum brandy, lemon, ginger and honey) and the Sherry Cobbler (with sherry, white port, pineapple and orange) are further evidence of Burgess' reputation as one of the capital’s most talented drinksmiths.