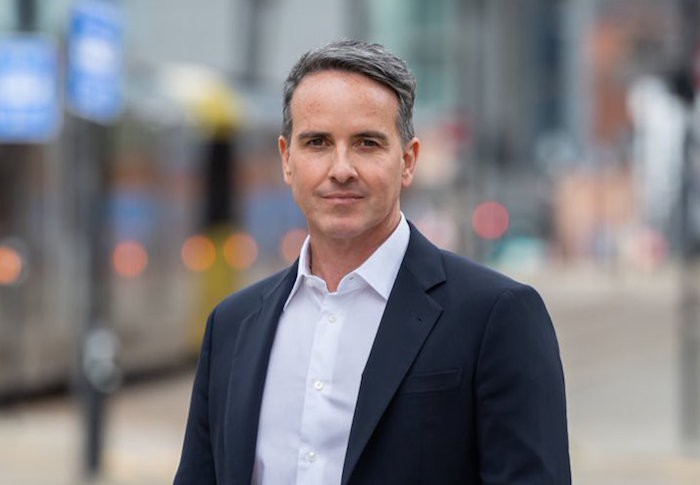 Hospitality bosses have lost a legal challenge that would force the UK government to bring forward the reopening date for indoor hospitality in England.

The case was brought by Punch Taverns founder Hugh Osmond and Sacha Lord, the night-time economy adviser for Greater Manchester.

Osmond and Lord argued that there is no scientific justification for the indoor closures, claiming that “only 226 cases were associated to hospitality.”

The Honourable Mr Justice Julian Knowles dismissed the challenge as “academic” given that a judicial review was unlikely to take place before the current opening date.

In response, Osmond said: “This case is not ‘academic’ for an industry that is losing £200m every day it remains closed, for the over three million people who work in our industry, or for the tens of thousands of businesses, suppliers, landlords and contractors forced into bankruptcy by government measures.”

Lord has also expressed disappointment in the ruling, accusing the government of stalling and refusing to mediate.

“While this fight has always been an uphill battle… we are pleased that the case has shone a light on the hospitality sector and the unfair and unequal guidance within the recovery roadmap,” said Lord in a statement.

“In our legal action, we have sent a clear, strong message direct to the heart of government… we will continue to hold the government to account and demand evidence-based decisions, rather than those drafted without detailed analysis or based on bias or whim.”

The judgment came just hours before a SAGE report emerged that stated that “eating out in any food outlet or restaurant was not associated with increased odds” of coronavirus infection.

This report was not disclosed by the defence, and it is unclear whether it had been submitted to ministers.

The government has insisted the lockdown easing must be driven by “data and not dates” if it is to be successful and permanent.

At present, the next round of easing of lockdown restrictions will take place in England on 17 May.

From then pubs, bars and restaurants will be able to serve seated customer indoors.

In Scotland, indoor hospitality reopened on 26 April, with an 8pm curfew, although alcohol can only be served to guests seated outside.

Like England, venues in Wales plan to open indoors on 17 May with Northern Ireland following suit a week later, 24 May.