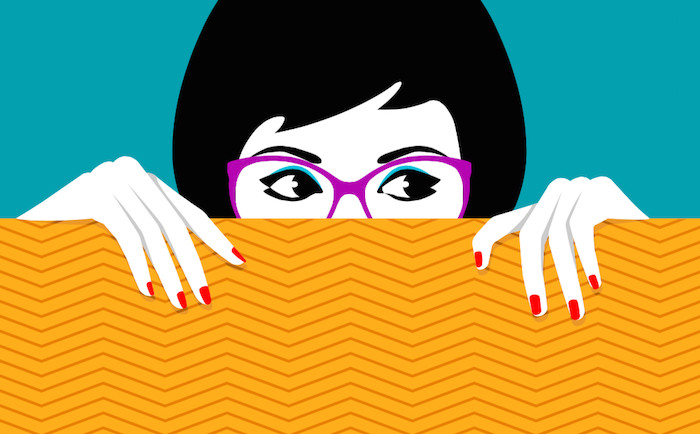 Jake O’Brien Murphy diarises his entry into a new world

Let’s get it straight. After living in London on and off for as long as I have, social distancing comes as an improvement on the previous system. A rush-hour commute meant a blind dash of indiscriminate, weaponised elbows while halitosis-riddled strangers panted hot fumes on to the back of your neck.

Now everywhere I go there’s this serene concept of distance. No longer am I stricken by the unwanted tension that creaks through my body as an anonymous knee brushes my own – because I’m three gloriously empty seats clear of the closest human body and, even though you can’t see it through my government-mandated mask, I’m smiling.

The 4th of July brought abundant reasons to smile. My taxi sat outside, engine running, while I rooted through a rucksack looking for my favourite mask. The one that doesn’t imprint streaks across my face, leaving me looking like a hanging gammon. After months of jumping hopscotch between the couch and dining room table, we are finally allowed out. Serendipitously, the end of lockdown coincided with my girlfriend’s birthday, so we hardly needed an excuse to visit our favourite bar, Three Sheets. It was a balmy evening on Kingsland Road.

Outside the bar we hesitated, not really knowing what protocol dictated we do. Inside, it was as dark as you could get without yanking the dimmer clean off the wall. And just dark enough to make everybody present look the kind of attractive you expect of a Galaxy Caramel advert. It was nice to see it was still a bar with some serious hipster haircuts. Often

three or four on a single head. On the surface, it felt the same. All those familiar clean lines of marble tops still clashed against exposed brick. We dithered near the door, not wanting to overstep any invisible boundaries or break new rules. Sensing our indecision a member of staff ushered us to our seat at the bar with a Spritz and wipe. As always, the drinks were aggravatingly brilliant. The kind that simultaneously bring delight and make bartenders reconsider their professional choices.

At this point, it’s my storytelling compulsion to tell you everything was perfect and tie off this whole coronavirus palaver with a pretty bow. But how could it be? There were stumbles and moments of lingering uncertainty as staff and guests alike were posed with the realities of what social distancing meant in a space you could barley swing the smaller half of a cat in. Of course, there were QR menus, sanitiser, facemasks, polite “after yous”, theatrical disinfection of surfaces and the parameters of how the venue was apportioned were abundantly clear. The doubts we did have, the irrational, niggling kinds, were accommodated with clarity and patience. As the night progressed and the blood alcohol level shifted towards pissed, it became clear that on the evening of the 4th of July, the end of lockdown and my better half’s birthday, we wouldn’t set foot on normal as we once knew it, but we’d orbit it in style.

A few weeks later, I sat outside Oporto in Leeds. Circumstances are changing every day and, as the landscape of the global hospitality scene takes tectonic shifts, I can’t help but wonder if there’s a place for me in it anymore. Bars, their owners and staff are forced to spin on a whim and make business-defining decisions in hopes they might survive further uncertainty. A creeping uncertainty that has toppled the greats, the American Bar at the Savoy, Milk & Honey, Pegu Club all irrevocably changed or gone forever. Over the racket of my inner monologue, I heard somebody say: “This is my first pint of Guinness since lockdown.”

At which, I looked down at my own first pint of Guinness since lockdown. That struck me dead centre. Over the past few weeks, we’ve arrived at a door that was previously closed for a lot of us. I was worried that when bars came back it wouldn’t ever be properly the same. It would be diet lemonade and a cardigan, modulated fun at after school club.

Thankfully, it isn’t that at all. It’s a world of firsts. Again. The first pint of Guinness, again. The first quiet one, again. The first hangover, again. Bars are predicated on people and their presence. There are no cherished memories made in an empty bar. While there are new precautions and measures, an unfilled chair or smile hidden behind a mask won’t change that fact.