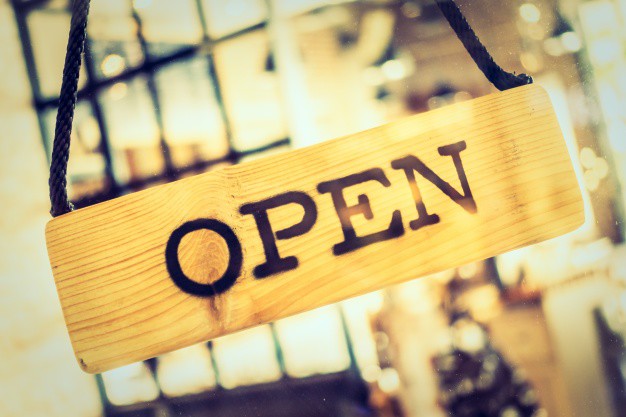 Outdoor hospitality and takeaway can reopen from April 12th, with customers in groups of no more than six people.

Venues will be allowed to accept indoor custom no earlier than May 17th, with the rule of six, supplemented by a group limit of no more than two households.

The timetable – which is conditional on the continued successful roll out of the vaccine, the vaccine’s efficacy, a reduction in hospitalisations and new variants not creating new and additional risk - applies England-wide, replacing the Tier System.

Upon reopening, hospitality venues will still operate under the restriction of table service but not a curfew and there will also be no requirement for substantial meals to be served with alcohol.

The government hopes to remove all limits on social contact by June 21, which would see an end to distancing in venues.

It would see hospitality trading unencumbered for the first time since March 2020.