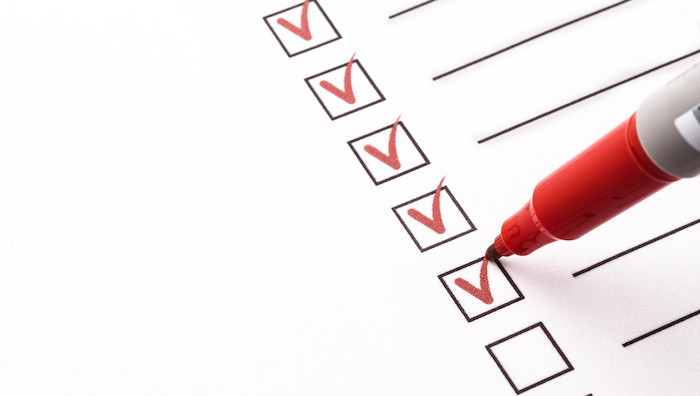 The Midlands trade has called for compulsory DBS checks for staff of family-oriented hospitality venues in the wake of the sentencing of a Leicester bar owner for sex offences.

Dave Tsouvallaris was jailed earlier this month after grooming and sexually assaulting a 12-year-old girl. According to the Birmingham Mail, Tsouvallaris worked at TGI Fridays before and after a Birmingham Crown Court sentence in 2015, which placed him on the sex offenders’ list.

A DBS (Disclosure and Barring Service) check allows an employer to check the official criminal record of a potential employee.

Dan Upton, a venue manager in Birmingham, who launched the petition, told CLASS: “This issue is very close to home for a lot of us in the scene who knew Tsouvallaris - he was well known around Birmingham. Customer wellbeing is always the priority in hospitality but the customer base is changing as businesses adapt. We need these checks to protect everyone; not just the vulnerable adults that need taking care of, but our younger customers too.

“The idea is to make the DBS check as standard a practice as taking ID, bank details and NI numbers on a starter form. Short term, it would be an opt-in measure. Rather than letting this slip under the net, I want to push it out there as an opportunity for business owners. In an ideal world, this would be government and local authority-backed, meaning that businesses don’t have to take all the financial brunt of the checks.”

Samuel Boulton of The Pineapple Club in Birmingham, is one of the first to offer support for background checks. He said: “Since this has come out, all my staff (and future staff) will be required to complete DBS checks before commencing work with us. The industry needs to take action to safeguard our customers and staff. This is such a simple step."