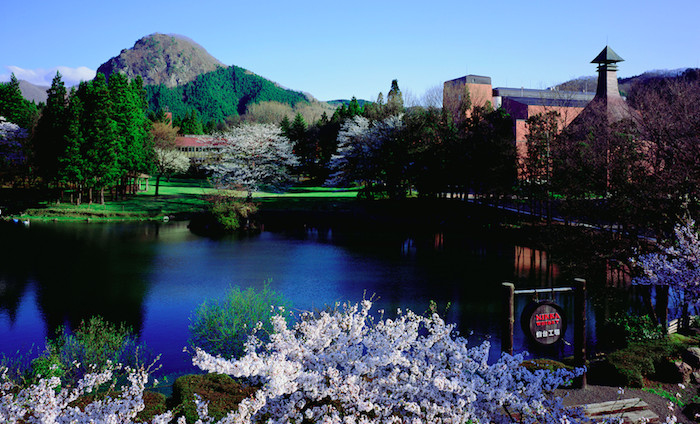 The Japan Spirits and Liqueurs Makers Association has announced a new set of labelling regulations for the sale of Japanese whisky.

Under the new rules, the whole production process of whiskies labelled as Japanese must take place at a distillery in Japan and whisky must be aged for at least three years. It must be bottled at a minimum of 40% abv, with the only addition being plain caramel colouring.

These standards – which mirror some of the basic requirements of scotch whisky – will come into force from 1 April 2021 but producers have been given until 31 March 2024 to fully comply.

The rules will only be subject to members of the Japan Spirits and Liqueurs Makers Association (to which most major brands are part), though they represent a step towards a more transparent category.

At a time when the industry faced pressure on stocks, it became increasingly common for established and new producers to bottle non-Japanese whiskies as part of their blends. Under the new rules, member producers will not be able to be label these expressions Japanese whisky.

For more information on the source and legitimacy of Japanese-bottled whiskies, read here.

Many of the better known internationally-distributed whiskies from Japan will remain unaffected. A statement from Beam Suntory - which produces Hibiki, Yamazaki, Hakushu, Chita and Toki - stated that “every Japanese whisky product we export from Japan already meets the new standards.”

While Nikka Whisky is already in compliance with the standards, three of its products - not currently labelled as Japanese whisky - are now confirmed to include whiskies from outside of Japan. The products are: Nikka from the Barrel – which is commonly understood to include the company’s Ben Nevis scotch in the blend - Nikka Days and Nikka Coffee Malt.

A statement from Nikka Whisky read: “Though Nikka’s current labelling is not affected by the Labelling Standards, it has decided to provide further information for each whisky on its website to clearly distinguish which products from the range are defined as ‘Japanese whisky’ according to the new Labelling Standards and those that do not meet all the criteria.”