The Whisky Highball story part 2: The ball that rolled
by Tristan Stephenson / 12 February, 2020 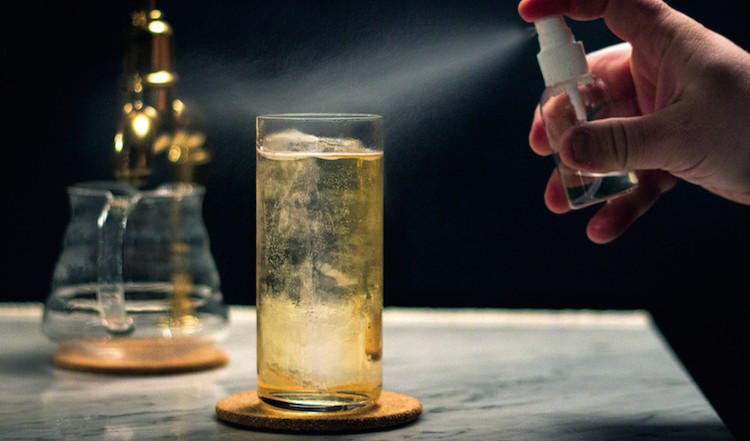 In Part 2 of Tristan Stephenson’s opus on the Highball, we hear how the ‘ball’ rolled around the world

When I recently interviewed Dave Broom for a podcast I was hosting, he rather controversially stated that a Highball must be carbonated otherwise it isn’t a Highball. This dictum banishes the Mizuwari from the family home, which might raise a few eyebrows – however, from a classicist’s point of view Dave is spot on. Early, primordial Highballs were impossible to make before the advent of carbonated water.

Soda was first manufactured in the late 18th century, and prized for its restorative, medicinal qualities. However, in a similar move to spirits a few centuries earlier, it soon became recreational and was used to lengthen gin punches in London as far back as the 1810s. It made its brown spirit mixing debut around the same time, when it became fashionable to mix carbonated water with French brandy. But, being a few decades before the frozen water trade was established (in which icebergs were dragged by boat from Norway) and long before the automatic ice maker was invented, the brandy and soda proto-Highball would more often than not be served at room temperature. By the time scotch supplanted brandy’s place in the drink (on account of the phylloxera plague of the 1860s taking brandy off the table) consistent availability of ice was becoming more commonplace. Thus the tools and ingredients needed to make a whisky Highball were in place. Now all that was needed was a name.

This probably came from an Irish slang term for a measure of whiskey, a “ball”. Basic physics tells us that if you serve your ball in a tall (high) glass then you have yourself a “high” ball, so that’s where the name likely originated.

Birth of a legend

Chris F Lawlor’s The Mixicologist, which was published in 1895, was the first cocktail book to list a recipe for a High Ball. Lawlor instructs the reader to: “Put in [a] thin ale-glass one lump of ice; fill with syphon seltzer water to within an inch of the top, then float one half jigger of brandy or whiskey.” I tried this recipe recently and was excited to see that the whisky does indeed float on top. The experience of drinking it was less remarkable. Harry Johnson published a similar recipe to Lawlor’s in his 1900 edition of Bartender’s Manual, only this time the title words were blended into one and so too were the liquid ingredients, resulting in – both in name and glass – a Highball.

The first decade of the 20th century saw the Highball become one of the most popular drinks on the planet, filling glasses across England as well as in New York, where, according to bartender Patrick Gavin Duffy, it became immensely popular among the Broadway actors who visited his bar near the old Lyceum. Duffy once claimed in a 1927 letter to the New York Times that the Highball was brought to the US in 1894 by the actor EJ Ratcliffe. Writing in his post-Prohibition The Official Mixer’s Manual, in 1934, he says: “It is one of my fondest hopes that the Highball will again take its place as the leading American drink”.

Before, during and after Prohibition, scotch whisky blenders were tuned into the idea of making whiskies for mixing into Highballs. When, in 1909, Alexander Walker rehashed the Johnnie Walker naming convention to reflect the colour of the labels on the bottles, the now- ubiquitous Red Label was launched as a nine-year-old whisky blended for the sole purpose of mixing with soda water. Dewar’s was already marketing White Label (created in 1899) as a Highball whisky, with the brand's flamboyant figurehead, Tommy Dewar, going as far as to lay claim to the invention of the drink. Dewar recounted walking into a bar on Broadway in 1891 and complaining about the “beastly small glasses” his ball of whisky was served in, which apparently led to the creation of the Highball (in a less beastly, less small glass). 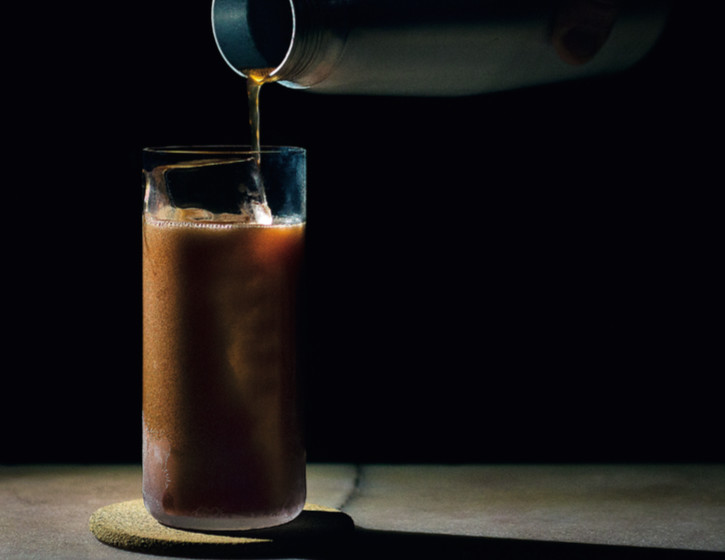 Dewar’s and Walker were not alone in marketing whiskies intended for the Highball treatment and this strategy wasn’t limited to scotch whisky either. In the 1930s, Wilson American blended whiskey (now owned by Heaven Hill) hung enormous billboards advertising the Wilson High Ball, depicting a soda siphon the size of a fire truck soaking a tall glass of whisky. Kinsey Blended Whiskey (from Pennsylvania) alighted itself with sports fans and asked its customers to Keep [their] Eye on the High Ball, while Old Forester claimed: “There’s nothing better in your Highball!”. But it was Seagram’s that aimed to claim the Highball as its and its alone, guaranteeing customers “The world’s lightest Highball” across widespread, sustained advertising.

Being of lighter style, Canadian whiskey complemented the serve quite well. And it’s lightness that really characterises the contemporary releases positioning themselves as what I like to call “Highball cordial”. Baller from St George Spirits in Oakland, California, is sold as a “Californian take on the Japanese spin on scotch whisky”. Baller is a ballsy homage to Japanese Mizuwari drinking culture, which can be seen in the label that reimagines the dragon slayer St George as a katana- wielding Samuari. Inside the bottle you get an umeshu cask-finished whiskey, which is intensely fragrant, with very little cask character and much more in the way of stone fruits and orange blossom. Translation: it’s begging for soda.

Speaking of Japan, Suntory’s Toki, for example, is a blended whisky that arrived on British shores in 2018. Lighter, younger and more fragrant than its better-known sibling, Hibiki, on account of more Hakushu malt and Chita grain whisky in the blend. It’s easier to get hold of a bottle than it is Hibiki and it’s cheaper too. But neither of these things should detract from the fact that Toki actually makes a better Highball than Hibiki. Less wood influence and a more delicate, lighter- bodied style are the key to Toki’s success in long drinks.

Perhaps in response to Toki, in early 2019 Nikka launched Days, a no-age statement “smooth and delicate” blend that resembles a craft IPA in both its colour and packaging. Indeed, Days couldn’t be more blatantly intended for the carbonated water treatment if it came with a neck tag reading JUST ADD SODA. It’s floral and zesty and sweet and tasty. With all these fancy new releases from far-flung lands, it is easy to forget that many of the stalwart scotch blends we’re so quick to snub – on account of high grain whisky content and disturbingly low price point – are blended to perform well in a Highball. If a recent tasting of 500 whisky Highball combinations with the Fever-Tree team taught me anything, it’s that some of the best results can be found mixing bottom-shelf brands with top-shelf mixers.