Legacy drinks: why your creations are your assets
by Chris Moore / 14 February, 2020 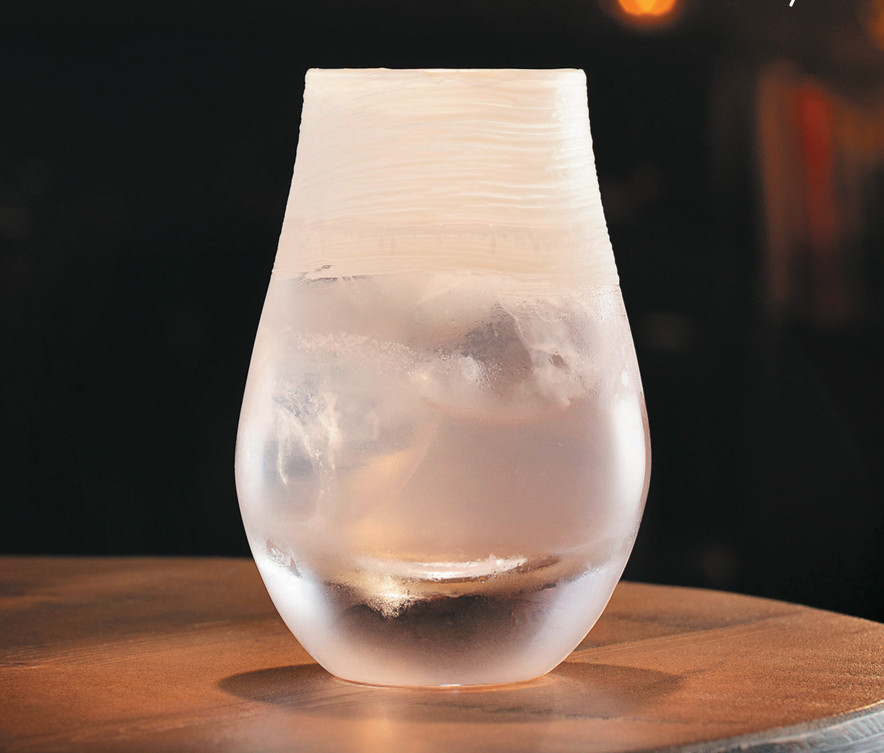 Only a handful of modern-day bartenders have created drinks for which they are famous, let alone bone fide classics. One man has come closer than most – Chris Moore tells us how to make drinks that last in the memory

For my money, every bar should have a drink that you just have to try. Of course, no one drink can always be “best”, but there are bucket-list drinks in bars around the globe. When I was working in the Beaufort Bar at the Savoy, one of the questions we were always asked was: “What are you famous for?”. And I never felt like we had an adequate answer.

When I was opening my own venue, something that was very important to me was a sense of identity in the drinks. This is something I find lacking a lot in the industry today. When making drinks I always feel there should be a clear aim. The notion that you start with an ingredient or two and randomly throw a few more things in is alien to me. For every ingredient I’m asking why. It has to make sense in my head.

The classicists will tell you the same. Tried and proven formulae that can be adjusted and modified to a range of palates and environments makes sense. I tend to stray from these structures regularly, but whichever way you look at it, sensitivity towards ingredients is essential.

The modern obsession that bartenders have with chefs is misguided. This has led to an emphasis on process over result. A rotovap doesn’t mean your drink is good. The same goes for centrifuges, sous vide and lacto fermentation. It also doesn’t mean your drink is bad, but the question should hinge on why you are using the kit, and ensuring that the process is harnessing the ingredient to full effect in the drink.

An example: the sous vide process has become a go-to for bartenders. But why? There is a convenience element; vac bags are easier to store and space efficient, and used correctly the surface contact with an ingredient can be heightened. But low-temperature cooking isn’t the be all and end all. Indeed, the low-tech alternative – concentration of flavour through reduction (ie high heat) – can be more effective. It is this obsession with process, rather than results, and a need to be seen as “creative” which is driving a lack of contemporary classics in the UK scene. We’re missing a trick: famous drinks are free marketing and offer global reach. As a business owner they’re the gift that keeps on giving.

In some cases, it’s enough to adapt a classic, applying a deeper level of thought. But there is also an element of effectively claiming ownership. Think Dead Rabbit’s Irish Coffee, the Garibaldi at Dante or the French 75 at Three Sheets. All these drinks are familiar, but by applying new and intelligent thought to the ingredients a drink that exceeds expectations is delivered. The marketing of these drinks means your bar becomes synonymous.

But it’s really the X factor that sets these drinks apart. That is the reaction: “Why has no one done this before?!” Champagne Piña Colada. Obvious, right? Apparently not. The formula in this drink barely resembles the classic, but it’s still recognisable, and has modernised just enough to still feel a comfortable order for guests. The Penicillin is another example. A toddy in the form of a sour? Of course. Genius. Why had no one done that before? You know the flavours work and, most important of all, it’s timeless.

Trends wash through the industry like waves, only to retreat again. So creating a drink which is relevant now, but will stand the test of time as well, is the greatest test of cocktail creation. Hospitality should always be at the very centre of what we do, but that extends to your drinks too. Eschewing popular ingredients in favour of esoteric ones to gain credit from your peers is the fastest way to mediocrity. You may put off guests, but perhaps more importantly you’re eliminating products that could deliver a better result.

I’ve been lucky enough to have had some success in creating cocktails that could be considered assets. But among the recognition, my greatest compliment came recently, when Simon Thompson, industry legend and all round grumpy/likeable guy declared my Strawberries & Cream “not shit”. I’m hoping drinks such as this will be considered “not shit” for a while to come.