Sister to his Baha-Nihon restaurant Los Mochis, Viajante87 takes its name from the word ‘traveller’ in Spanish and is a nod to Pan-Pacific exploration.

The ‘Agaveria-cum-Izakaya’ is pitched as an “intimate, high-energy hideaway”.

Drinks at Viajante87 are overseen by bar director Panos Kanatsoulis (formerly of The Clumsies in Athens and Zuma Dubai), who, from his basement lab space creates cocktails with a low-waste ethos. 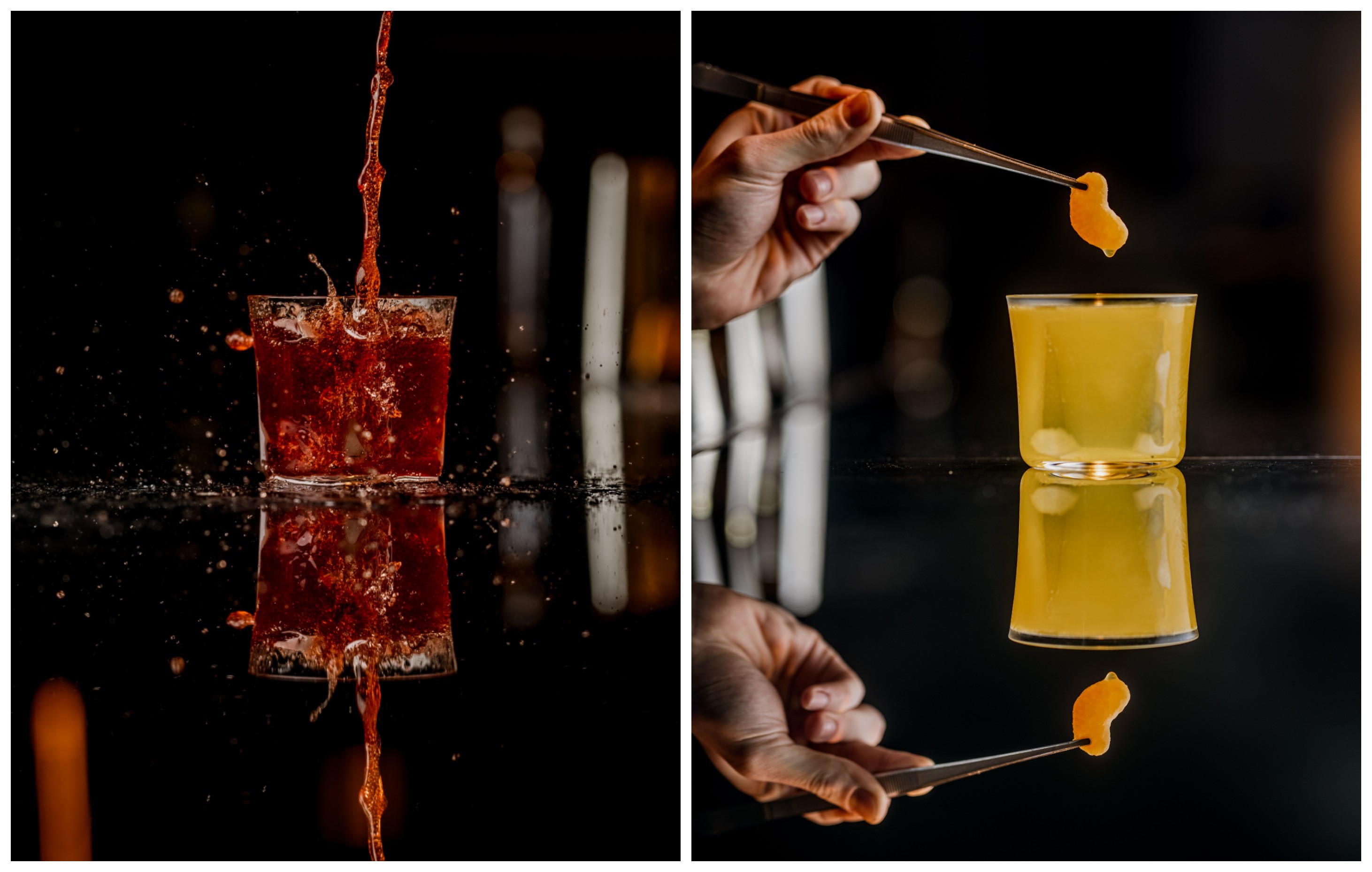 Viajante87’s bar snacks are billed as "seasonal and sustainable" and speak to the Japanese element of the restaurant’s theme. The menu includes crispy rice topped with the likes of spicy salmon, guacamole & fresh truffle, or habanero teriyaki duck; a range of kushiyaki (Japanese skewers), wagyu sando as well as a selection of sashimi.

Music will play an integral role at Viajante87, which has a 2am licence and DJ programme majoring on tribal house.

Markus Thesleff, founder of Los Mochis and Viajante87, said: “I feel that West London has been missing something like this, so when the opportunity arose to open a very special cocktail-based hideaway, we leapt at the chance. It has allowed us a new channel for creativity whilst keeping the vibe high and music key.

"We’ve taken the elements that we know work and applied them to a diverse cocktail offering focused around our Agaveria, opening up the possibilities of what we’re able to do. The way people consume spirits has changed, they want somewhere fun, dark, and sophisticated where they can let loose, this is the perfect antidote.”