Sweeties at The Standard “relaunches”
by Hamish Smith / 16 January, 2023 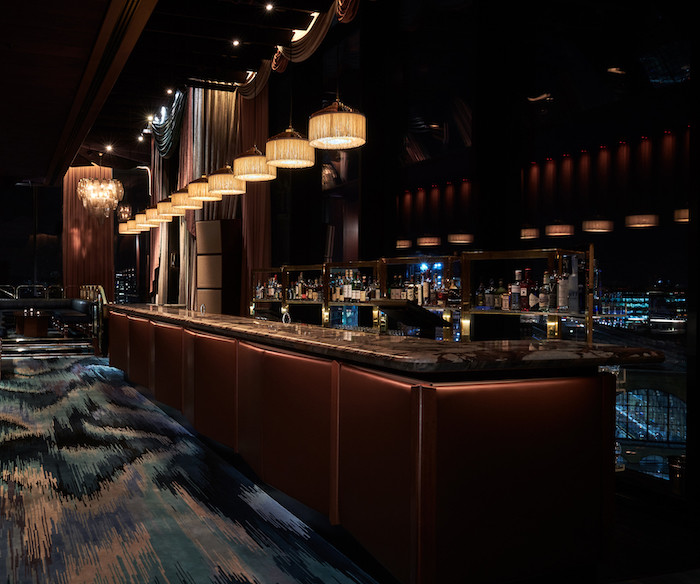 Sweeties at The Standard – reviewed in the Winter edition of CLASS – has “relaunched” with a new beverage consultant and menu.

Zoe Burgess of drinks consultancy, Atelier Pip, and co-founder of Untitled, has been appointed to reinvent the drinks at the Kings Cross hotel bar, which are introduced alongside a “charming new look” to the bar.

According to the hotel the drinks list, Be Mine, pays “close attention to the sensory experience at Sweeties and has designed a list of amplified classic cocktails with sultry names used to represent the playful interaction between guests”.

The move follows the launch of Jack Sotti and Todd Austin’s menu in September which drew inspiration from the bar’s 70s theme and featured “mood boosting” nootropics and adaptogens.